Running the Shoals Half Marathon & Relay

Set for its 7th annual running along the golf cart paths that wind along the tee boxes, fairways and greens of The Shoals, a 36-hole golf course tucked in Alabama’s northwest corner, the Running the Shoals Half Marathon & Relay adds the full marathon distance for just the second time in its history.


This race is a rarity in that it’s run on asphalt but not on any roads — runners will make their way almost entirely along the golf cart paths of this course just outside Muscle Shoals, Ala., a city of nearly 15,000 people that’s probably most famous for its music.

Recording artists from Paul Simon and Rod Stewart to the Allman Brothers and even George Michael, who recorded a version of his early 80s hit “Careless Whisper” here, have flocked to the studios that have made the “Muscle Shoals Sound” world famous — epitomized in the Staple Singers’ song “I’ll Take You There” — like FAME Studio and the Muscle Shoals Sound Studio.

For runners, the race will start and finish at The Shoals, one of the 11 golf courses that make up the Robert Trent Jones Golf Trail, a series of championship-grade courses that stretch from Muscle Shoals all the way to Mobile.

The race will start at the Shoals’ clubhouse, and from there immediately set out onto the golf cart paths.

The race will continue on those paths for nearly the entire 13.1 miles, taking runners along all 36 holes of the courses named Schoolmaster and Fighting Joe, which at more than 8,000 yards is the longest of Alabama’s Robert Trent Jones courses.

Not up for running the full 13.1 miles? The half marathon event also features a two-person relay, allowing each runner to complete roughly half the race. 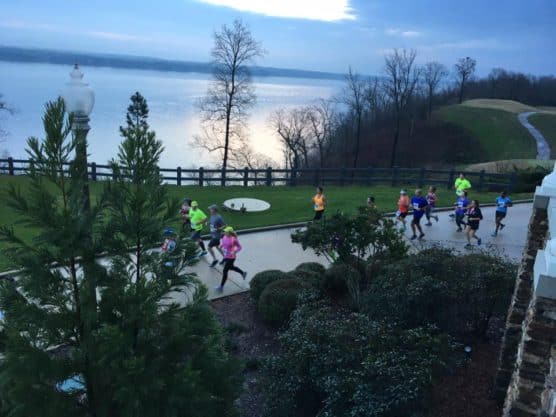 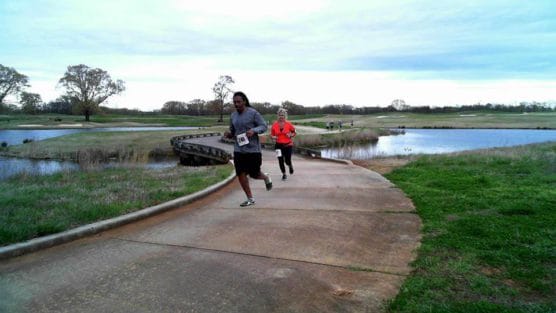 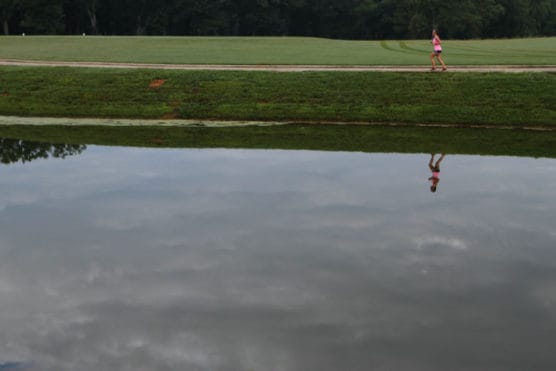 Located in northwest Alabama along the Tennessee River, just over 110 miles northwest of Birmingham and about 70 miles west of Huntsville, Muscle Shoals typically sees March temperatures between 42ºF and 64ºF, while the area also sees its wettest month of the year in March, with just over 6.2 inches of rainfall.

See the race route map for the Running the Shoals Half Marathon here.

To reserve your spot in the early spring 2020 running of the Running the Shoals Half Marathon race, register online at ItsYourRace.com here.

Ever run in the Running the Shoals Half Marathon? Share your impressions here, or post your review in the Comments box below.