The gently rolling hills and rolling country roads of Northwest Arkansas’s Ozarks region are the setting for the Winslow Half Marathon & 5K Run, a race that takes runners on an out-and-back tour of the hills just outside this tiny city that lies along the western edge of the Ozark National Forest.


Featuring a race start and finish that lie just a short drive from one another in downtown Winslow, the race is a fundraising effort by the Winslow Community Development Council and is often timed to coincide with the Winfest Music Festival, which has drawn musical acts both locally from Winslow and from around Arkansas since it was first staged back in 1982.

Both the half marathon and the 5K race start at the Winslow Public Library on Highway 71, just off School Avenue.

From there, runners in the 13.1-mile half marathon follow a route that winds westward along School Avenue and then turns south on Main Street and then west again on East Van Buren Avenue.

You’ll remain on this road for the next couple of miles until the course makes a slight left turn onto Bunyard Road, just before passing the mile 2 marker. 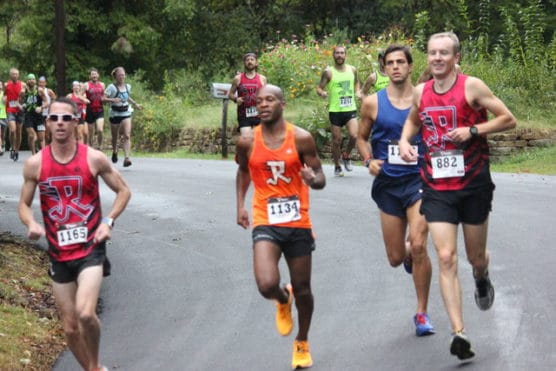 After making the turn onto Bunyard, runners then follow the route for nearly the next five miles as Bunyard first heads south and then curves around to head west in the direction of Interstate 540.

Race organizers say that have planned the race route to be as flat as possible in what is a generally hilly part of the country, and while runners can expect some rolling hills along Bunyard, the elevation changes are never dramatic and usually involve only small uphills and downhills.

The half marathon turnaround point lies between the mile 6 and mile 7 markers on Bunyard Road, and there runners make the turn and retrace their steps along the route they’ve just run all the way back to Winslow.

The course turns left onto Center Street before bringing runners all the way back along Van Buren, to take runners up toward the finish line at the Winslow City Hall, which lies inside the Frisco Loop.

The half marathon is open to walkers as well as runners, provided they can finish the course within the event’s 3-hour time limit. 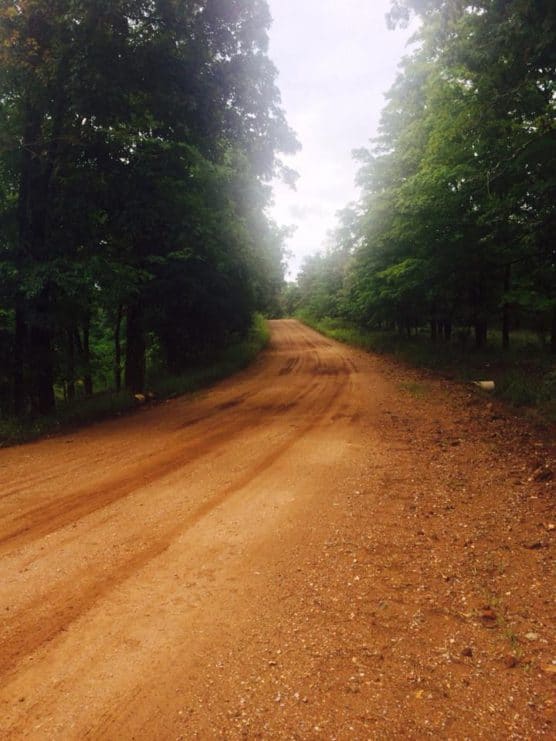 Located along the edge of the Ozark National Forest in northwestern Arkansas, just over 20 miles south of Fayetteville, Winslow typically sees mild to moderately warm and occasionally quite warm weather in September, which has brought record temperatures here as low as 29°F (in 1984) and as high as 105°F (in 1939).

See the race route map for the Winslow Half Marathon here.

To sign up for the 2019 running of the Winslow Half Marathon or 5K race, register online at rezwiz.io here.

Ever run in the Winslow Half Marathon? Share your impressions here, or post your review in the Comments below.