The Best Chicago Half Marathons 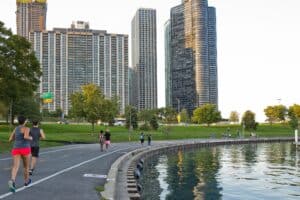 The newest Chicago half marathon which debuted in 2022, the course starts and finishes in Garfield Park and in its inaugural year in 2022 hosted a handful of Olympians. While most half marathons in Chicago are lakefront or in downtown, this is the first major half on the West Side. The race also includes an outdoor festival for runners and residents alike. 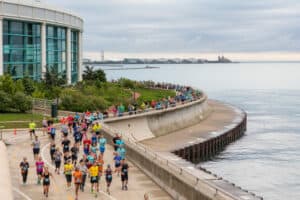 More than 4,000 runners get to see what makes the Windy City famous at this race, from the Navy Pier near the starting line to the trails that run alongside Lake Shore Drive down to where the race turnaround points occur, near the Field Museum, Shedd Aquarium and Soldier Field, the home of the NFL’s Chicago Bears. 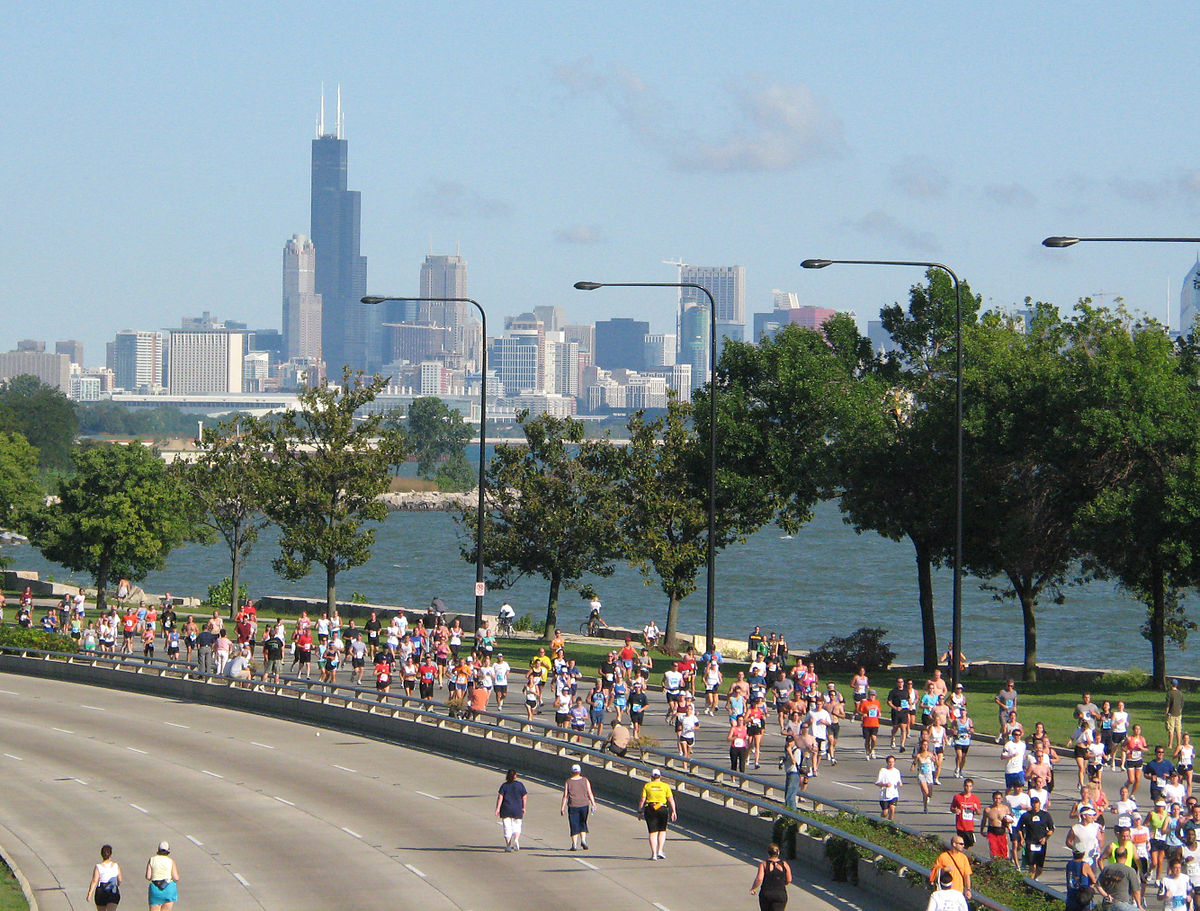 Named by Runner’s World as one of the top 10 half marathons in the United States a few years back, the race takes you along Chicago’s famed Lake Shore Drive for more than half of the 13.1 miles of the course, offering up breathtaking, scenic views of the city’s lakefront parks and downtown skyscrapers. This is the largest Chicago half marathon by runners with over 8,500 registered racers. 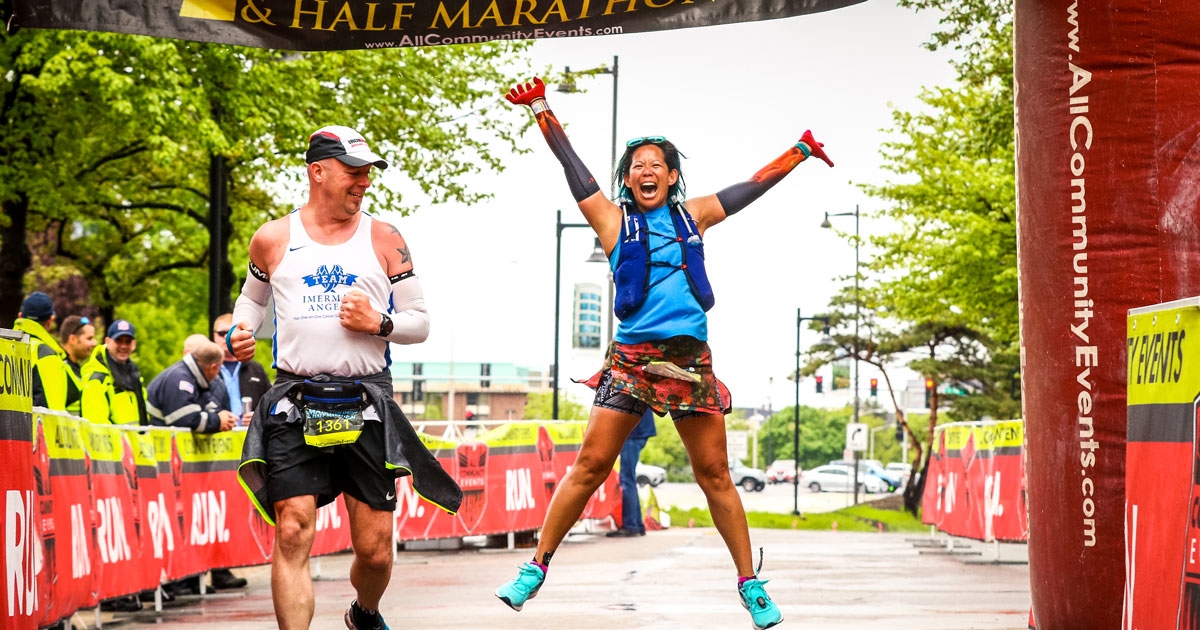 More than 1,000 runners cross the finish line each year at this race, which takes runners on an out-and-back course that winds through Busse Woods, a 3,700-acre park that’s something of a forest oasis in the heavily populated, densely packed Chicago metro area, and draws walkers, inline skaters, roller-bladers and runners in warm-weather months.

This USATF-certified, out-and-back course runs through the city from Diversey Harbor in Chicago’s Lincoln Park, whose 1,200 acres lie along the shoreline of Lake Michigan and form the crown jewel of the city’s urban park system. You’ll also pass by the Lincoln Park Conservatory and the Lincoln Park Zoo on the way to the southern end of the park.

Woven between the famed Chicago lakefront and skyline, the Country Sole Half Marathon tours through Montrose Harbor on USATF certified courses. After you’ve run (or walked) the race, you’ll enjoy post-race live country music, pulled BBQ pork sliders, and beer. This might be the only Chicago half marathon we recommend running in cowboy boots.

With a starting and finish line at Soldier Field and set to run in the middle of the Chicago winter, you’ll need to be among the hardiest runners in the city to take on this race, which runs all the way along the lakefront to Jackson Park and back – at a time of the year when morning temperatures average in the teens.

The tree-lined streets of Chicago’s Highland Park neighborhoods are the setting for this late spring race, which takes runners on a 13.1-mile tour of some of the areas made famous in the movies made by director John Hughes in the 1980s, including “Ferris Bueller’s Day Off,” “Sixteen Candles” and “The Breakfast Club,” to name a few.

Part of a weekend filled with racing events, this begins to the north of Hoffman Estates, outside the Paul Douglas Forest Preserve, an 1,800-acre park filled with untouched grasslands and wetlands, and features a combination of paved roads as well as paved and dirt park trails, as well as rolling hills throughout.

What are the most popular Chicago half marathons?

The Bank of America 13.1, Life Time Chicago Spring Half Marathon, and the Hoka Chicago Half Marathon see the most registrations for Chicago half marathons.

When is the Chicago half marathon?

Tagged as: Chicago Half Marathons