“There really is a town called ‘Cool’? How cool is that?” You can imagine that’s a conversation that happens many, many times in this small town nestled in the foothills of the Sierras of Northern California, with gorgeous views of the surrounding mountains and canyons, less than an hour’s drive from the state capital in Sacramento.


The area played a huge part in the development of California’s history as well, as the community now known as Cool lies near the Marshall Gold Discovery State Park, the site where James Marshall spotted some tiny flecks of gold in a river made by snow melting from the nearby Sierra peaks.

Working from the mill owned by his employer John Sutter, in 1847 Marshall had made what would turn out to be the gold discovery of the century, and draw tens of thousands with dreams of striking it rich to the area in the gold rush of 1849.

You’ll be running among all this history when you take to the trails that wind through the hills surrounding Cool, a town that today is home to about 4,000 residents.

It’s here that two forks of the American River meet, creating some of the most beautiful canyon country anywhere in Northern California, perhaps best viewed with a drive down Highway 49, which descends into the American River Canyon.

From the starting line next to Northside Elementary School on Cave Valley Road, the course for the half marathon unfolds along the winding trails around Cool, along the Olmstead Loop Trail, Wendell Robie Trail, Training Hill Trail, and Knickerbocker Creek Trail before heading back around to the elementary school for the race finish.

Organizers say you’re welcome to bring your running or your hiking shoes to take part in the race, and you’ll have 4 1/2 hours to complete the half marathon — which works out to a pace of 20 minutes per mile (or faster). 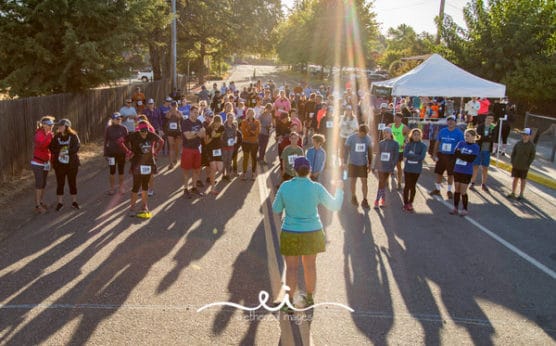 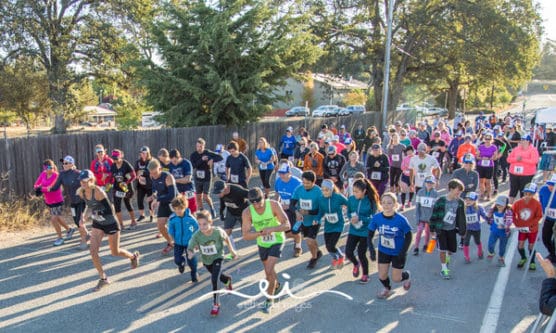 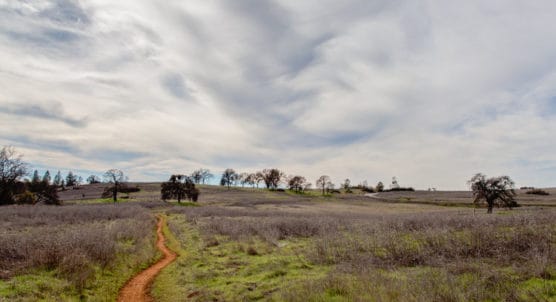 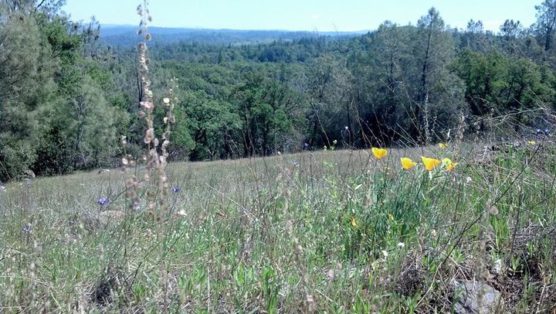 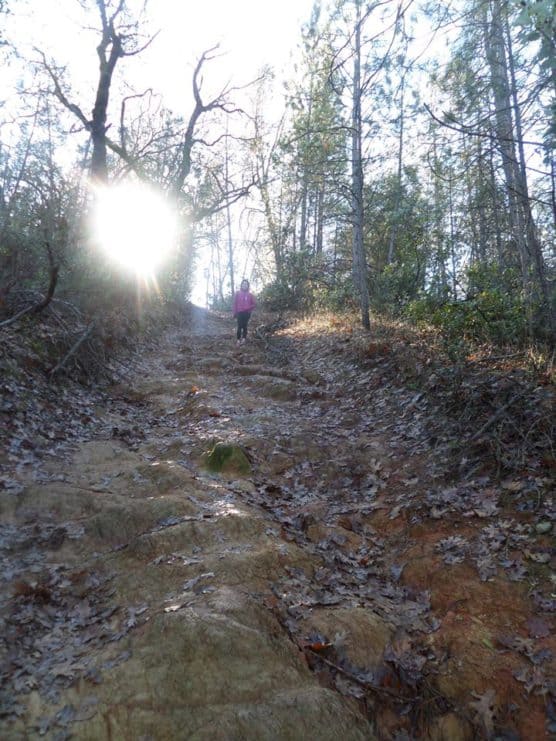 Nestled among the foothills of the Sierras in Northern California, about 40 miles northeast of Sacramento, the town of Cool typically sees still-warm weather in early October, which brings temperatures that average between the mid-40s and the upper 70s, and usually rainier weather than the summer months.

See the race route map for the Heart of Cool Trail Run Half Marathon here.

To reserve your spot in the fall 2022 running of the Heart of Cool Trail Run Half Marathon, 10K or 5K race, register online at RunSignUp.com here.

Ever run in the Heart of Cool Half Marathon? Share your impressions here, as well as anything you learned about the race that you think other runners/walkers should know.