The summer of 2022 brings the 34th annual running of the aptly named “Hernia Hill” Half Marathon, which takes runners on a tour of the historic California wine country towns in and around Vallecito and Murphys, Calif., for a hilly and challenging race through town centers and neighborhoods and along rural country roads through this mountainous region of the state.

Started as the area’s first 13.1-mile event by local resident and running enthusiast Ernie Klann in 1988, the half-marathon portion of the race has been run in his honor since 1998.

All three races in the event start at the Twisted Oak Winery, which lies just outside Vallecito near the intersection of 4280 Red Hill Road and Highway 4, and take runners on three different out-and-back courses that feature a combination of paved surfaces and hard-packed gravel roads.

In a unique touch not seen at virtually any other running event, each race also takes each field of runners through Twisted Oak’s “cardiac cave,” a wine barrel aging cave used by the winery for the storage and aging of their wines.

This race event is one of Northern California’s smaller running events, as less than 100 runners crossed the finish line in all three races combined at its July 2014 running, nearly all of whom were from the local area.

Those who come out get a great post-race celebration, however, as Twisted Oak puts on a post-race barbecue at the winery, starting at 10:30 AM. All races begin at 8:00 AM, and awards are presented to the top three runners in all age groups in each event. 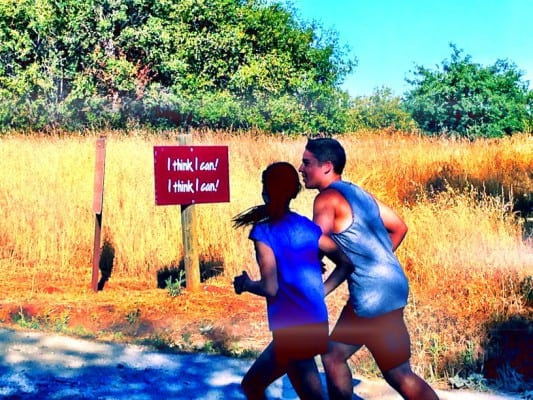 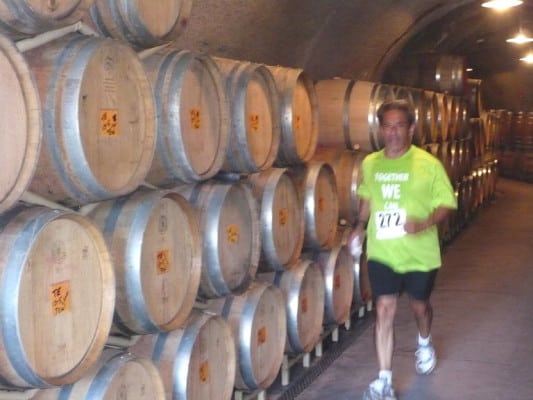 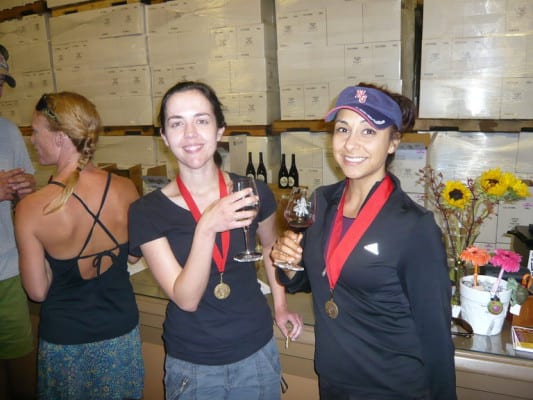 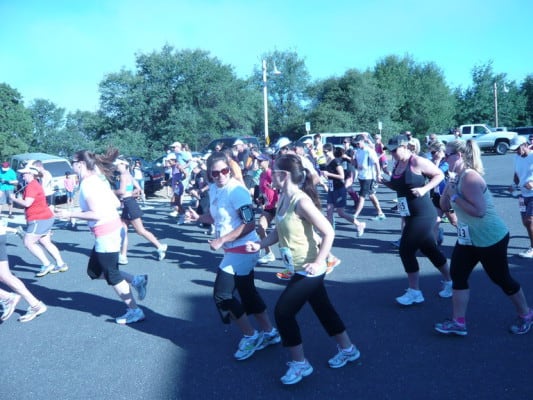 Nestled among the slopes of the Sierra Nevada Mountains in Northern California, about halfway between nearby Sacramento to the west and Yosemite National Park to the east, Vallecito tends to experience milder, often cold winters and hot, dry summers.

See the race route map for the Hernia Hill Half Marathon here.

To reserve your spot in the 2022 running of Vallecito’s Hernia Hill Half Marathon, 10K or 5K race, visit ItsYourRace.com here.

Ever run in the Hernia Hill Half Marathon? Share your impressions here, or post your review in the Comments below.