Part of a race series sponsored by Lexus, the LaceUp Riverside Half Marathon takes runners on a hilly course about 60 miles east of Los Angeles, here in the largest city in California’s Inland Empire, and the birthplace of the California citrus industry.


The race features a few out-and-back stretches and plenty of rolling hills, and runners begin along the edge of Fairmount Park, next to the Santa Ana River.

From there, the first stretch of the race is a great way to get warmed up for the challenging hills ahead, with a moderate hill greeting runners in the first few miles. Once the course reaches Mission Inn Avenue, it is time to begin the climb just outside of Mount Rubidoux Park. The course continues through Downtown Riverside and into Ryan Bonaminio Park. Racers will travel through the park and exit onto the Santa Ana River Trail.

At Rubidoux Avenue, the course climb up and away from the River Trail and runners will make a loop on Grand Avenue, Bandini Avenue, and Palm Way. After making a large circle, racers will hop back on Rubidoux Avenue and pick up the Santa Ana River Trail again.

All finishers are invited to stay for a post-race brunch featuring a Sierra Nevada beer toast. 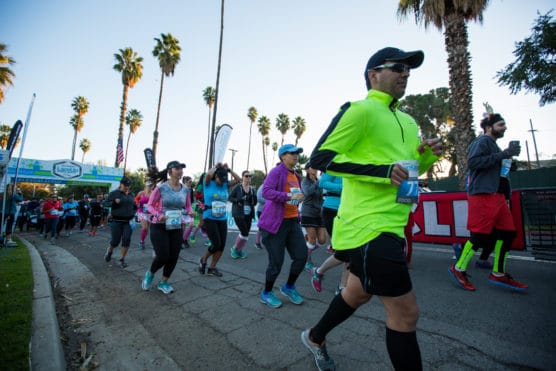 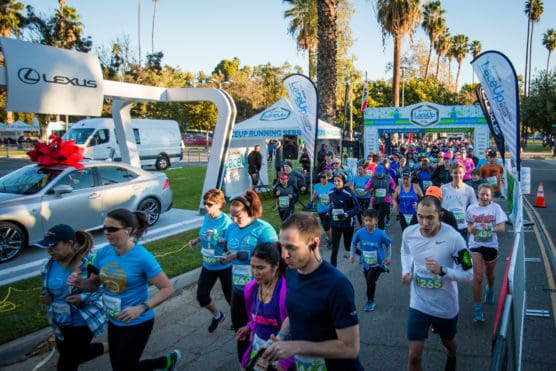 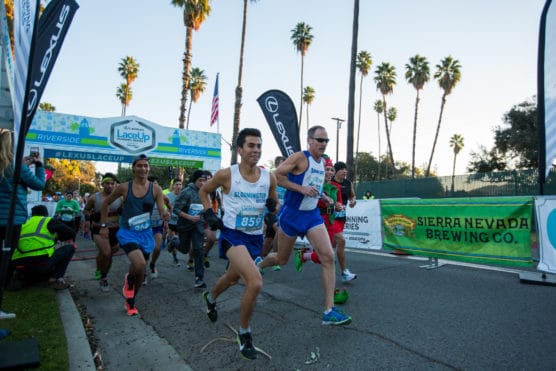 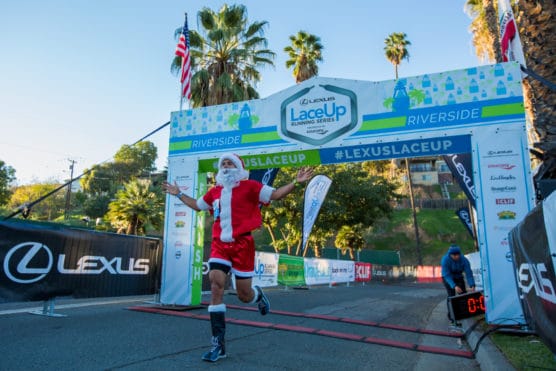 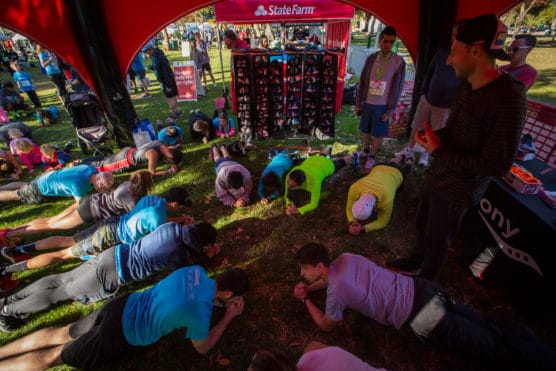 The Riverside, California, area features a semi-arid Mediterranean climate with hot, dry summers and mild, relatively wet winters. Decembers are mild with temperatures ranging from the mid-40’s for the lows and upper 60’s for the highs.

See the race route map for the Lexus LaceUp Riverside Half Marathon here.

To reserve your spot in the 2020 running of the Lexus LaceUp Riverside Half Marathon or 5K race, register online at RunSignUp.com here.

Ever run in the Lexus LaceUp Riverside Half Marathon? Share your impressions here, or post your review in the Comments below.