Pier to Peak Half Marathon

The Labor Day holiday weekend in Santa Barbara brings the annual running of the Pier to Peak Half Marathon, a challenging 13.1-mile race that takes runners all the way from the Friendship Dolphins Fountain at the edge of Sterns Wharf on the water all the way up to La Cumbra Peak, which overlooks the city and the water from an elevation of nearly 4,000 feet above sea level.

Often called “the world’s toughest half marathon,” this is a race that will test even the most experienced runners and demands plenty of high-elevation and hills training. Several hundred runners cross the finish line each year at the race’s annual late summer running and the race usually fills up each year, so prospective entrants are encouraged to sign up early.

The race begins at sea level at Stearns Wharf, and takes runners through the city of Santa Barbara for the first couple of miles, up State Street and Santa Barbara Street before entering the hillier terrain of the race on West Mountain Avenue.

Here’s where the race really starts to climb, taking the field past local parks like Mission Park and Rocky Nook Park as it transitions onto Gibraltar Road. As the race is reaching its half-way point, runners enter the Los Padres National Forest, and begin to make their way up toward the peak and the finish line at La Cumbra Peak.

When they reach the finish, runners will experience the race’s true reward — the gorgeously scenic overlook into the valley below, the Pacific Ocean and the Channel Islands out in the ocean just off the coast of California.

The race is open to both runners and walkers, who have the option of starting 30 minutes before the runners in order to complete the course in reasonable times.

The race course will be monitored but also will be open to traffic during the event, so participants will need to use sidewalks and obey traffic signals throughout the race. 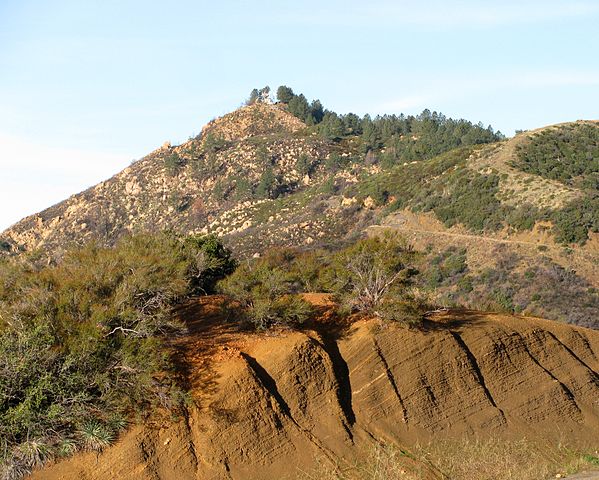 Set along the coast of Southern California, about 95 miles west (and a nearly two-hour drive) of Los Angeles, the city of Santa Barbara tends to see mild to moderately warm temperatures year-round, with little variation. Its wettest months are January through March, while summers are usually very dry.

See the race route map for the Pier to Peak Half Marathon here.

To reserve your spot in the 2021 running of Santa Barbara’s Pier to Peak Half Marathon, register online at Active.com here.

Ever run in the Pier to Peak Half Marathon? Share your impressions here, or post your review in the Comments below.