From the mountain-like rock formations known as the Flatirons to the snow-capped Rocky Mountains, the scenery along the Big Dry Creek trail provides a breathtaking backdrop for the 9th annual All-Out Fa La La Half Marathon, which follows an out-and-back course that starts and finishes at Westminster City Park.

Organized by All-Out Multicourse Productions, which stages a series of 5K, 10K, 13.1-mile and other distance races around the Denver area, the race will use the same 13.1-mile route as July’s Dog Days Half Marathon along the Big Dry Creek Trail, a nearly 5-mile-long trail that’s part of Denver’s city-wide system of biking, running and walking trails, and features both paved and crushed gravel stretches.

From there, the course first heads southwest along the Big Dry Creek. Once runners reach the first turnaround point, just before the trail reaches Westcliff Parkway, they head northeast back along the route they’ve just run, all the way to North Westminster and Big Dry Creek Park.

They’ll pass by City Park on their way northeast along the Big Dry Creek Trail, and run past Cotton Creek Park, Westfield Village Park and Community College Open Space on their way through north central Westminster.

The second turnaround point occurs at about the mile 8 marker, and once there, runners make the turn and head back southwest along the creek to City Park, where they’ll cross the race finish line.

Along the course, organizers say they plan to place water/hydration stations about every 1 to 1.5 miles, and porta-potties at 4 spots along the course. At the finish line, they add, they’ll offer refreshments including banana4 and bagels, PowerAde and chocolate milk, among others. The course for the race is also USATF (USA Track & Field) sanctioned, organizers note.

Due to the cold conditions the Denver area usually experiences this time of year, the Fa La La Half will start later (at 9:00 AM) than the Dog Days Half, to give temperatures time to climb at least a few degrees before runners start their race. 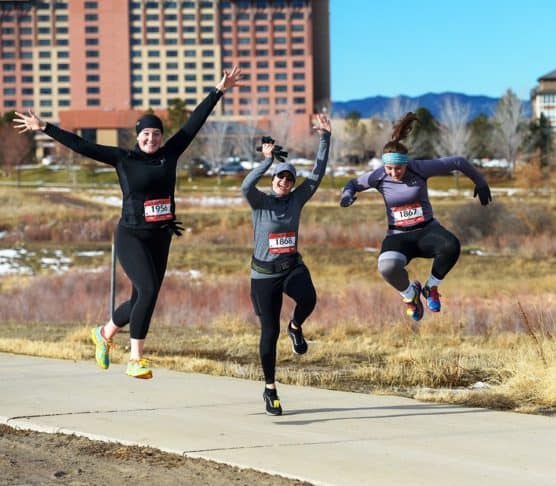 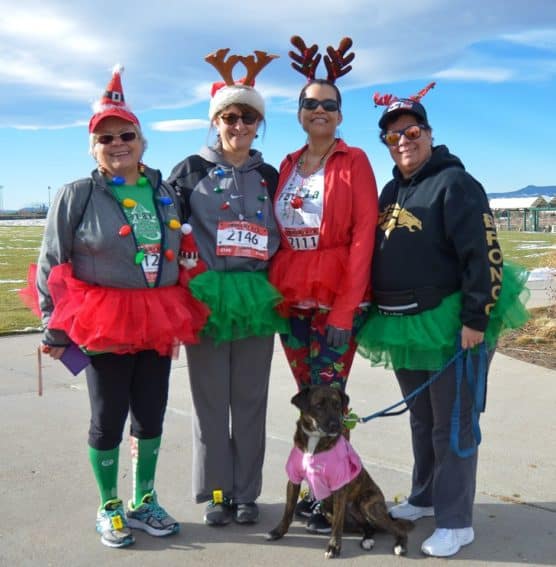 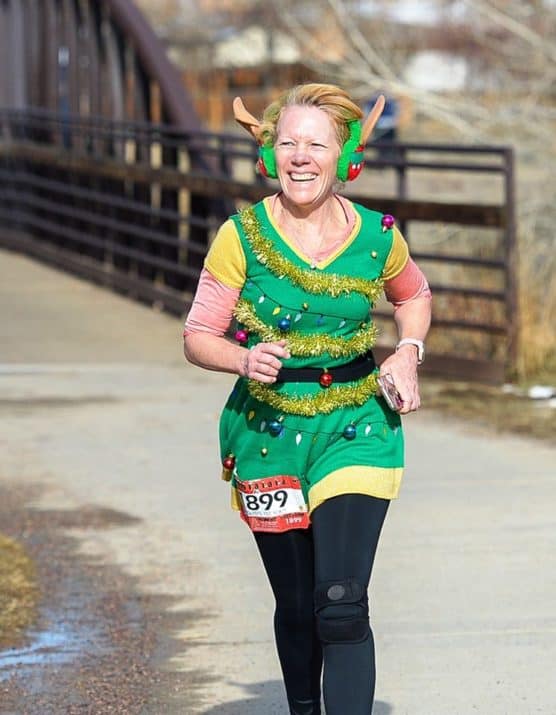 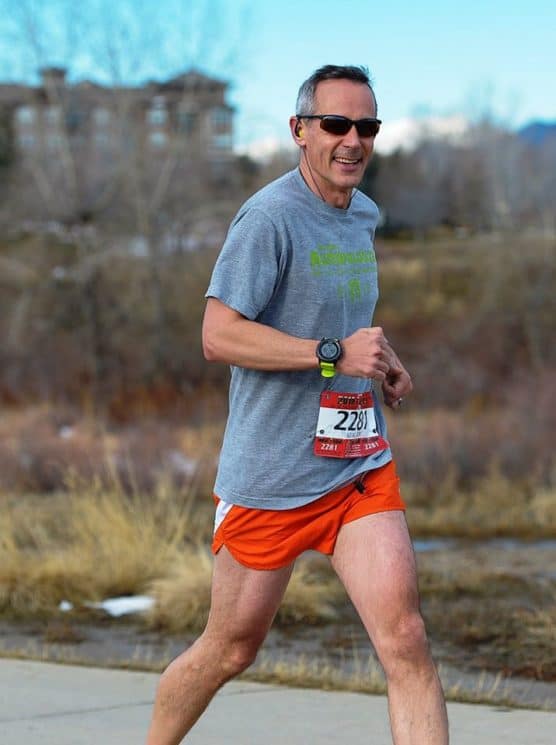 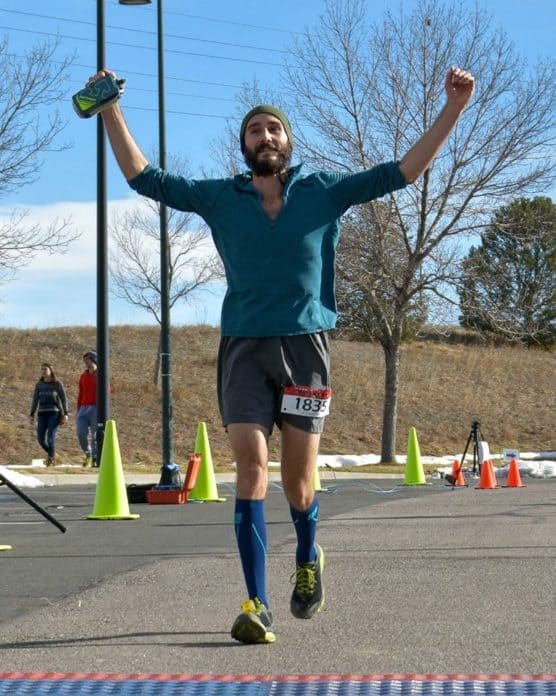 Located in the northwest suburbs of Denver, Colo., about a 20-minute drive from downtown, Westminster typically sees December temperatures that average between 18°F and 45°F, while rainfall totals average just under half an inch for the month, making December its third-driest month of the year.

To reserve your spot in the 2022 running of Westminster’s All-Out Fa La La Half Marathon, 10K or 5K race, register online at imATHLETE.com here.

Ever run in the All-Out Fa La La Half Marathon? Share your impressions here, or post your review in the Comments below.