Featuring a course that takes runners through the downtown city streets of Orlando, just minutes from the nearby Walt Disney World amusement parks, the OUC Orlando Half Marathon & Track Shack Lake Eola 5K will celebrate its 43rd annual running by welcoming as many as 6,000 runners or more for this fast and mostly flat race.

The out-and-back course for the race starts and finishes at Orlando’s Lake Eola Park and follows a loop course that take runners past past a number of local lakes and city parks. 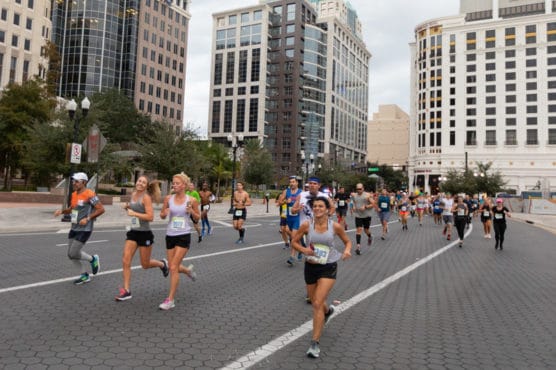 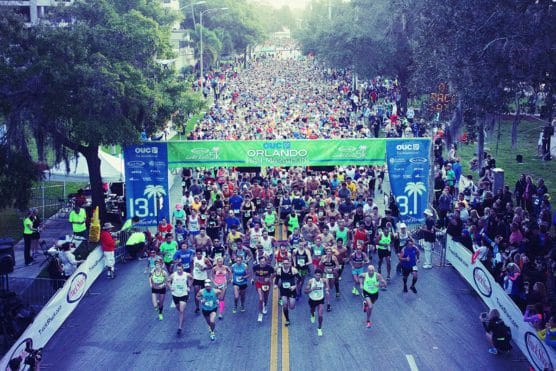 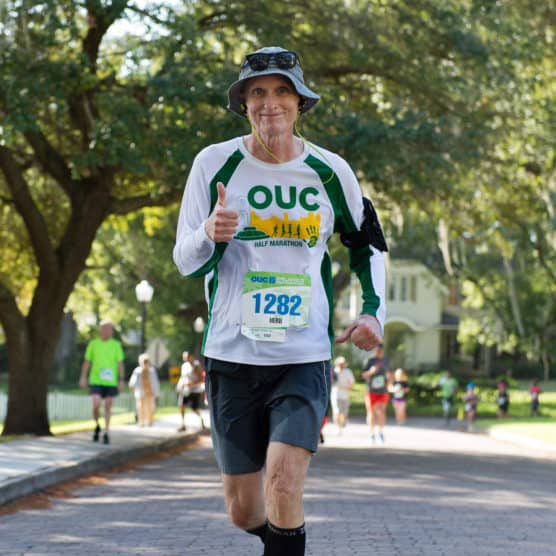 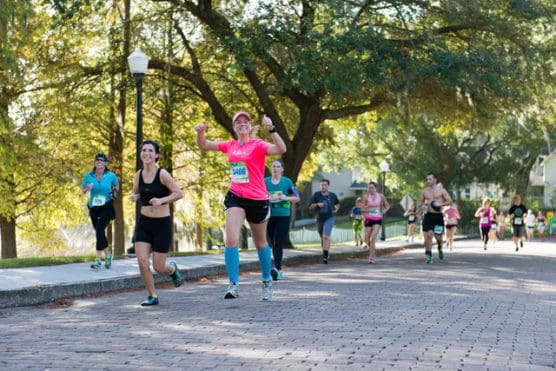 To reserve your spot in the 2023 running of Orlando’s OUC Half Marathon or Track Shack Lake Eola 5K race, register online at the race website here.