You’ll get your chance to run through one of the East Coast’s most exclusive (and gorgeously scenic) resorts when you run the Sea Island Half Marathon this December, the third annual running of a half marathon that unfolds along the famed Sea Island Drive, where live oaks hang over the roads and perfectly manicured lawns lead up to some of the most luxurious beachfront homes anywhere.

Thanks to its location — Sea Island lies just a few feet above sea level, and it’s the only resort in the world to achieve four Forbes Five-Stars 10 years in a row – the course for the race is pancake-flat for virtually your entire 13.1 miles.

The island is perhaps best-known for the Cloister, its legendary Spanish colonial-style hotel that first opened back in the 1920s and has welcomed famous guests from President Calvin Coolidge and George H.W. Bush to John D. Rockefeller and Eugene O’Neill, who wrote his play “Ah, Wilderness!” while staying on the island.

The hotel today is a five-star resort that got a major renovation a decade ago, and you’ll get to see many of its newer amenities from the course as you run past.

The race begins at the Lodge at Sea Island Golf Club, where runners first loop around Avenue of the Oaks before traversing Sea Island’s golf courses for the first several miles of the race. This section of the race also features breathtaking views of St. Simon’s Sound.

Once the runners leave the golf courses, the half marathon is almost halfway over, and the course continues north along St. Simon’s Island. After several miles along the small town streets of Sea Island, runners head across the bridge, where they’ll coast toward the finish line at the Beach Club on Sea Island.

Like many destination races, the party is just beginning at the finish line; mimosas, craft beer, and brunch prepared by the resort team await finishers. The post-race party goes on until 11:30 AM.

The race includes a 5K distance and will be capped at 1,000 runners, organizers note, and there will be a 3 hour, 15 minute time limit for the half marathon. 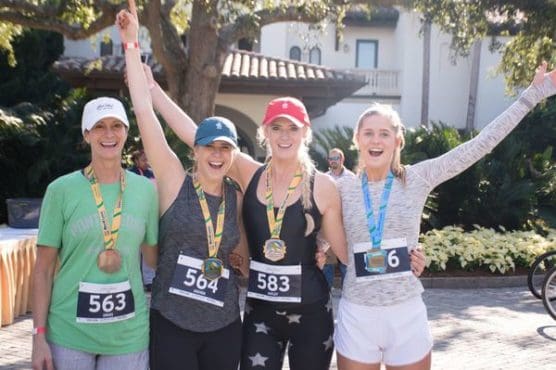 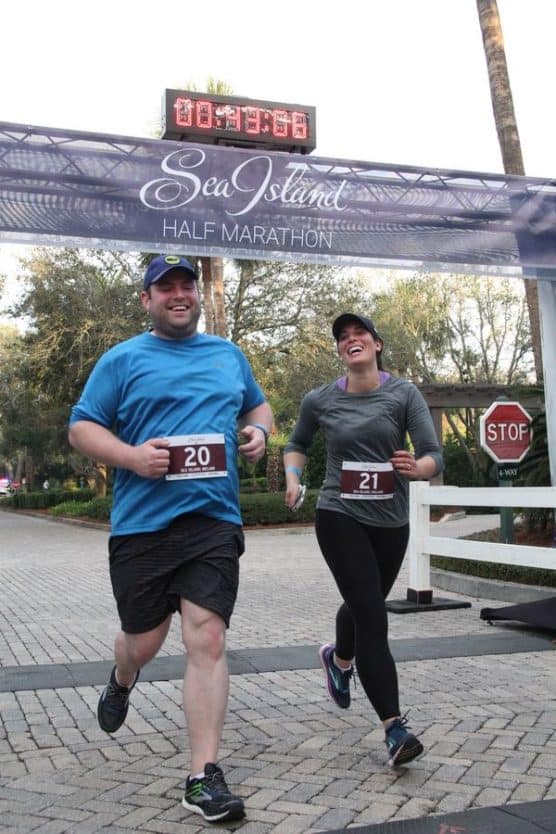 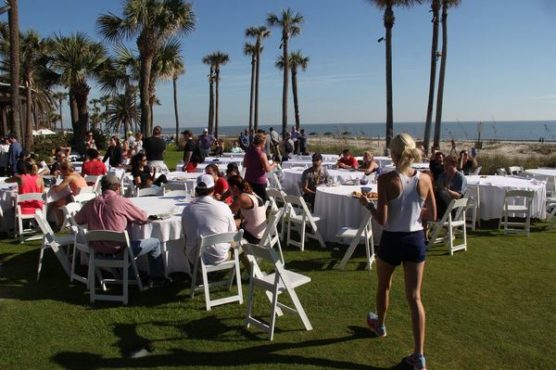 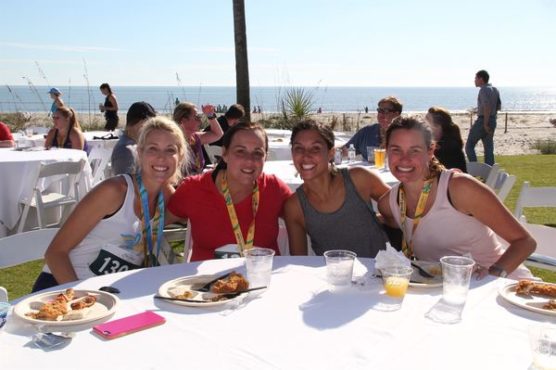 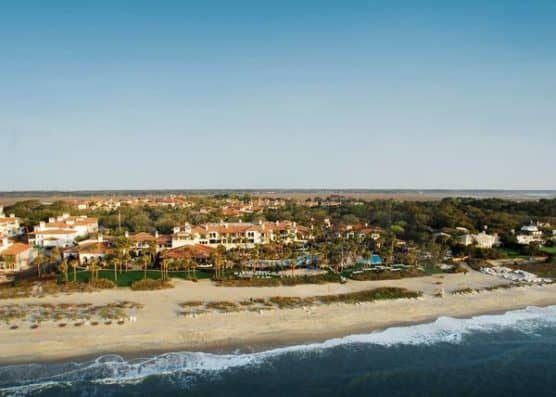 Winters bring some of the mildest weather of the year to Sea Island, which lies just off the Georgia mainland about 90 miles from Savannah and roughly 80 miles from Jacksonville, Fla. December temperatures average between the high 40s and the high 60s, and it’s the area’s driest month of the year.

See the race route map for the Sea Island Half Marathon here.

To reserve your spot in the 2019 running of the Sea Island Half Marathon or 5K race, register online at the official race website here.

Ever run in the Sea Island Half Marathon? Share your impressions here, as well as anything you learned about the race that you think other runners/walkers should know.