Set for its annual running as spring is transitioning to summer here in the Upper Snake River Valley, the Scenic River Classic Half Marathon takes runners on an out-and-back tour of the Snake River along long stretches of the Idaho Falls Greenbelt Trail, and through several local parks.


The race, which is organized by the locally-based Development Workshop Inc. — a nonprofit community rehabilitation program devoted to providing vocational training and placement services to people with disabilities — has been a tradition here for three decades, as organizers call it “Eastern Idaho’s premier running event.”

Runners will start the race at the Snake River Landing, just off Pier View Drive. From there, the course heads south along the Snake River Parkway and then heads over the river and onto the Idaho Falls Greenbelt Trail, which you’ll remain on for the next several miles as you make your way north along the banks of the river.

The paved greenbelt trail stretches some 6 miles around the city, and unfolds past several falls in the river, including a 22-ft.-high one that stretches some 600 feet across. It also runs past a number of local restaurants and hotels, and is a popular place for runners, walkers and cyclists around downtown.

The course keeps heading north until runners reach the turnaround section in Russ Freeman Park. There, you’ll run the winding roads within the park and then jump back onto the greenbelt trail along the river; after that, it’s all the way back to Pier View Drive for the race finish.

Thanks to its location on paths along the river, the course is mostly flat and fast — you’ll never drop below about 4,665 feet above sea level, or run higher than about 4,736 feet. 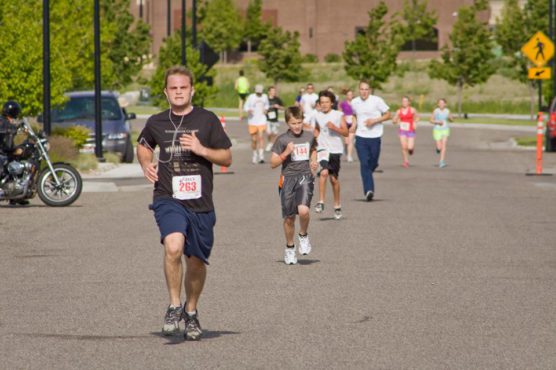 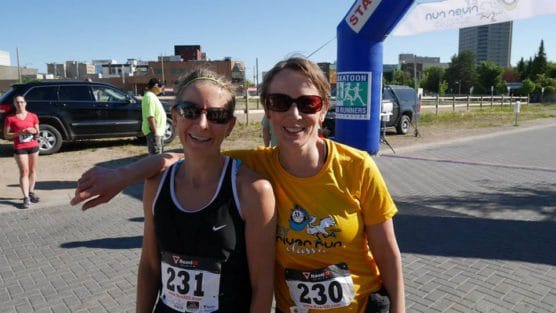 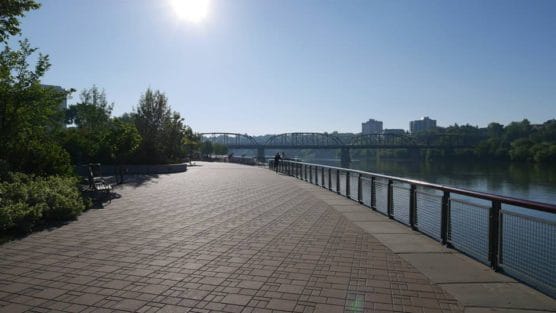 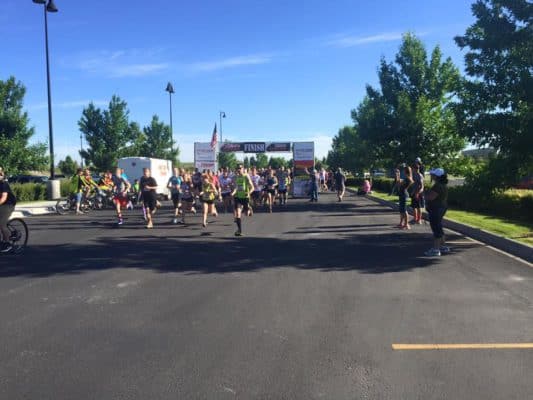 Nestled along the banks of the Snake River in eastern Idaho, roughly 280 miles east of Boise, Idaho Falls typically sees some of its mildest temperatures of the year in June, which averages between 46ºF and 78ºF. Rainfall is scarce here year-round, averaging just over an inch for the month.

See the race route map for the Scenic River Classic Half Marathon here.

To reserve your spot in the 2019 running of Idaho Falls’s Scenic River Classic Half Marathon, 10K or 5K race, register online at ChronoTrack.com here.

Ever run in the Scenic River Classic Half Marathon? Share your impressions here, as well as anything you learned about the race that you think other runners/walkers should know.