Fly With the Eagles Half Marathon

Note: A virtual option is available for this event, to be run anytime from February 4 to February 12. Registration details are included below.

Organized by the River to River Runners club, an athletic and running group based in southern Illinois that hosts a range of 10K, 5K, relay and 10-mile races throughout the year in this part of the state, the Fly With The Eagles Half Marathon is the club’s first race on the calendar each year.

The Fly With The Eagles race arrives in the late winter season for a cold-weather half marathon that takes runners along the roads and trails of the Crab Orchard National Wildlife Refuge, which lies just to the west of Marion.

They’re home to hundreds of species of animals and plants and feature a wide range of lands, including hardwood forests, grazing fields, farmlands and wetlands, especially for the flocks of Canadian geese that spend the winter there each year.

Runners will encounter mostly gently rolling terrain throughout the course as well as two bridge crossings over Crab Orchard Lake, on the way to and back from the wildlife refuge. 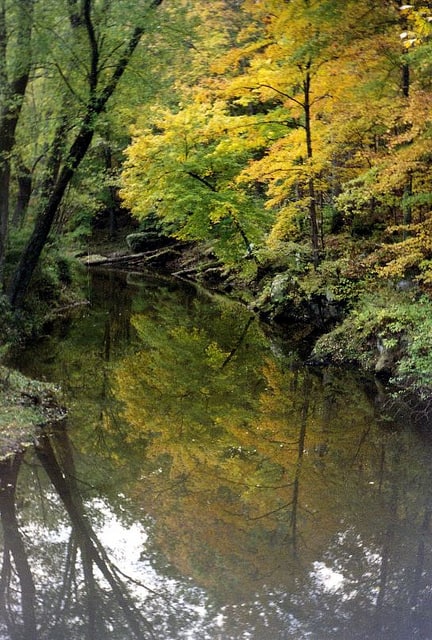 Located near the southernmost corner of Illinois, roughly 320 miles south of Chicago down Interstate 57, Marion typically sees cold and often snowy weather in February, a month that has brought record temperatures here as low as 11 degrees below zero (in 1985) and as high as 79 degrees (in 1982).

See the race route map for the Fly With the Eagles Half Marathon here.

To reserve your spot in the late winter 2023 running of Marion’s Fly With the Eagles Half Marathon, register online at RunSignUp here.

Ever run in the Fly With The Eagles Half Marathon? Share your impressions here, or post your review in the Comments box below.