Organized by the Hill Striders Running Club of nearby Crystal Lake, Ill., the March Madness Half Marathon marks its 44th annual running this year, an event that’s been called “the unofficial start of the running season in greater Chicago” by local running enthusiasts.

The race takes runners on a course just outside Chicago that features lots of very hilly stretches, and has been called one of the most challenging of its kind in northern Illinois.

The starting and finish line for the out-and-back route is Cary’s Cary-Grove High School on Three Oaks Road. From there, the course follows a counter-clockwise loop along Three Oaks, North Hickory Nut Road, Rawson Bridge Road and Crystal Lake Road.

As mentioned above, the course is mostly hills, so runners should be prepared for an up-and-down race — and usually pretty cold on race day (often around freezing).

For a race that’s as challenging and run under what are usually very cold conditions, the March Madness race is well-attended — more than 1,000 runners cross the finish line each year, and the race sells out quickly, so runners thinking of signing up are encouraged to do so as quickly as possible.

The race is also for runners only (no walkers), as organizers must re-open the course to traffic starting at 11:35 AM. 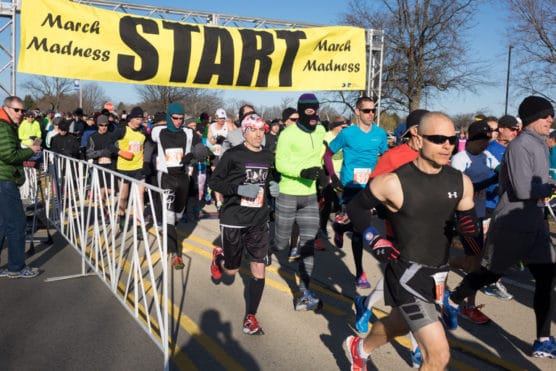 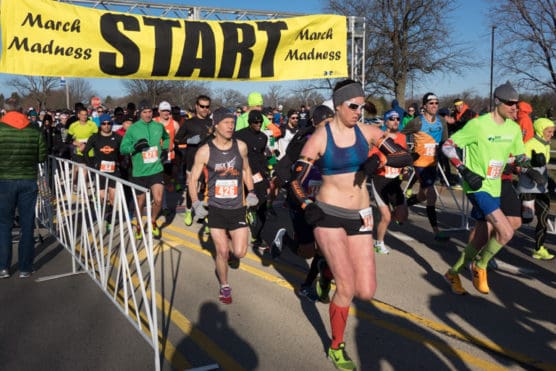 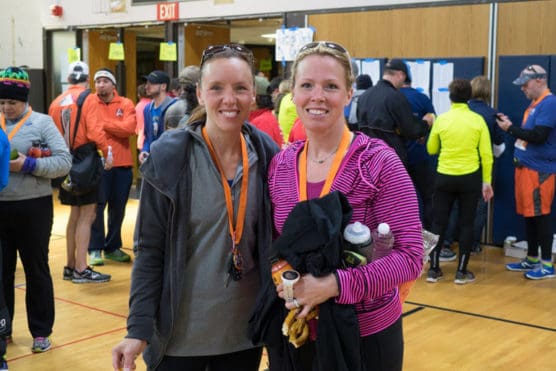 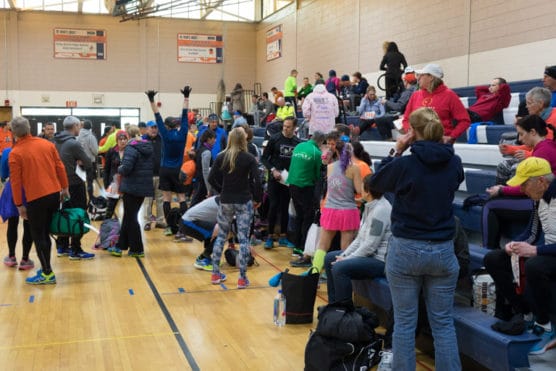 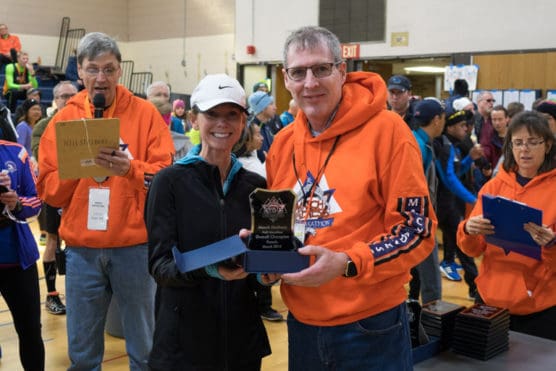 Located in the northern part of the state, about 50 miles northwest of the Chicago city center, Cary tends to see cold, wintry temperatures even as spring is approaching. Runners should be ready for precipitation, perhaps even frozen — snow, sleet or ice is always a possibility this time of year.

See the race route map for the March Madness Half Marathon here.

To reserve your spot in the 2023 running of Cary’s March Madness Half Marathon, register online at RaceRoster.com here.

Ever run in the March Madness Half Marathon? Share your impressions here, or post your review in the Comments below.