Note: The 2020 race is a virtual event to be run between now and September 30. Registration details are included below.

With a course that takes runners over the gentle rolling hills of Carroll County in the center of the northern Maryland countryside, the race known officially by its full name as the David Herlocker Memorial Bachman Valley Half Marathon features some of the lowest entry fees of any race in the country.

The out-and-back double loop course for the race starts and finishes at Bachman Valley Farm on Old Bachman Valley Road, just a few miles north of downtown Westminster. From there, the first loop of the course follows a counter-clockwise loop run through the surrounding area, down Old Bachmans Valley Road to Lemmon Road, then northward along Sullivans Road to Beggs Road.

After the short stretch along Beggs, runners turn again onto Old Fridinger Mill Road and then onto Fridinger Road, which they follow until it meets up with Old Bachmans Valley once again, and takes runners past the starting line at Bachman Valley Farm, where they’ll reach about the 7 1/2-mile point in the race.

The second loop takes the field back along the same course as the first loop until the stretch along Beggs Road — for the second loop, runners stay on Beggs instead of turning off onto Old Fridinger Mill Road, and follow Beggs until it meets up with Old Bachmans Valley, which they turn onto and head toward the finish line at the farm.

The current course for the race has served as the race’s official route since 1999, and the Westminster Road Runners Club, the local running group that has organized the race since its first-ever running in 1983, say they plan to use it for the foreseeable future, as it has been the favorite of the courses they’ve used over the years.

Here’s some examples of the kind of scenery you’ll see along the course, sent in to us from the race organizers: 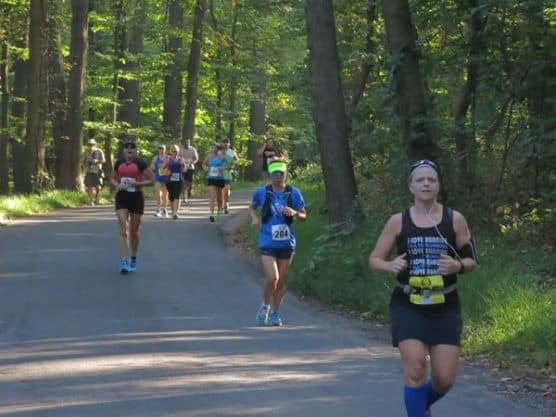 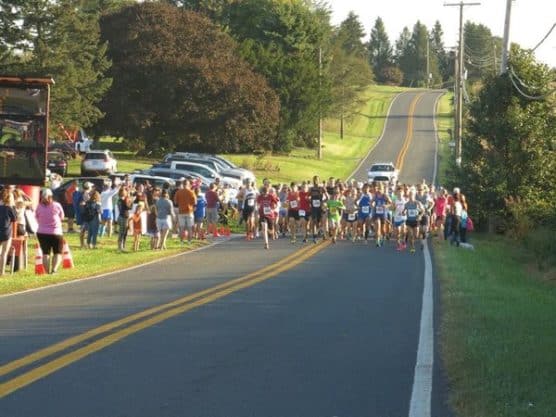 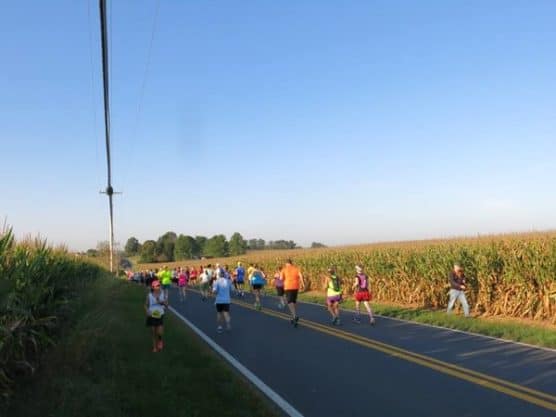 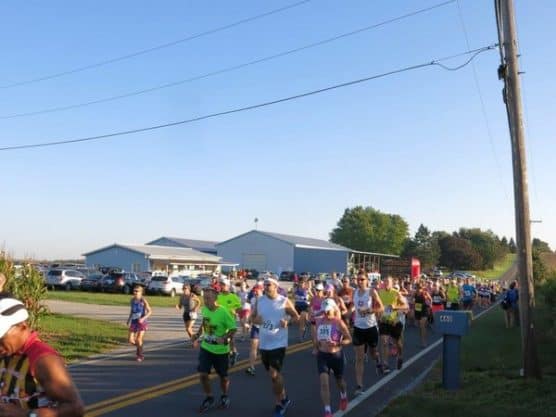 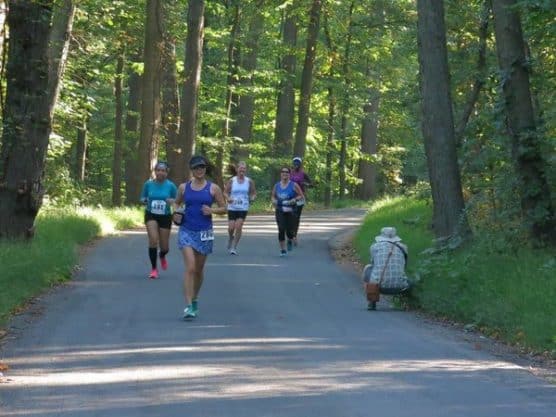 Located in central northern Maryland, about 30 miles northwest of Baltimore and roughly 60 miles north of Washington, D.C., Westminster typically sees its second-wettest month of the year in September, which has brought record temperatures here as low as 31°F (in 1990) and as high as 96°F (in 1983).

See the race route map for the Bachman Valley Half Marathon here.

To reserve your spot in the 2020 virtual running of Westminster’s Bachman Valley Half Marathon, register online at RunSignUp.com here.

Ever run in the Bachman Valley Half Marathon? Share your impressions here, or post your review in the Comments below.