Set for its seventh annual running among the challenging hills and beautifully scenic valleys of the River Valley Ranch summer camp retreat just outside Manchester, a small rural town that lies less than an hour’s drive from Baltimore and Washington, D.C., the River Valley Run Trail Half Marathon offers gorgeous views and a course that organizers say will push every runner to her limit.

Run through the forests of northern Maryland. You’ll be running the race entirely within the grounds of River Valley Ranch, a summer youth camp whose history dates back to the early 1950s, when it was a summer cowboy camp for boys.

Today the camp now hosts more than 20,000 people annually for a series of summer camps for youth as well as retreats and outdoor education seminars for adults throughout the year.

Tromp through rivers (if you like). From the starting line at Fort Roller inside the camp, the race heads west toward the outer edges of the ranch, where you’ll have the opportunity to cross the river “wet or dry,” organizers say.

The course will feature plenty of rocky terrain as well as dirt surfaces on the trails through the woods, four “significant” hills and occasional underbrush as you run through the forest.

There will also be a few river crossings during the race, organizers say, and there will be 700 spots open for the half marathon — so all who are interested in running it are encouraged to sign up as early as possible. 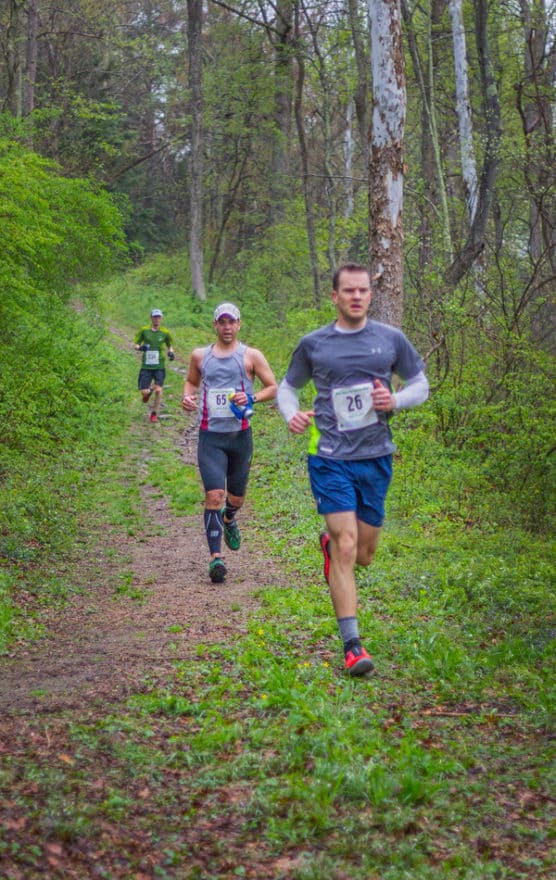 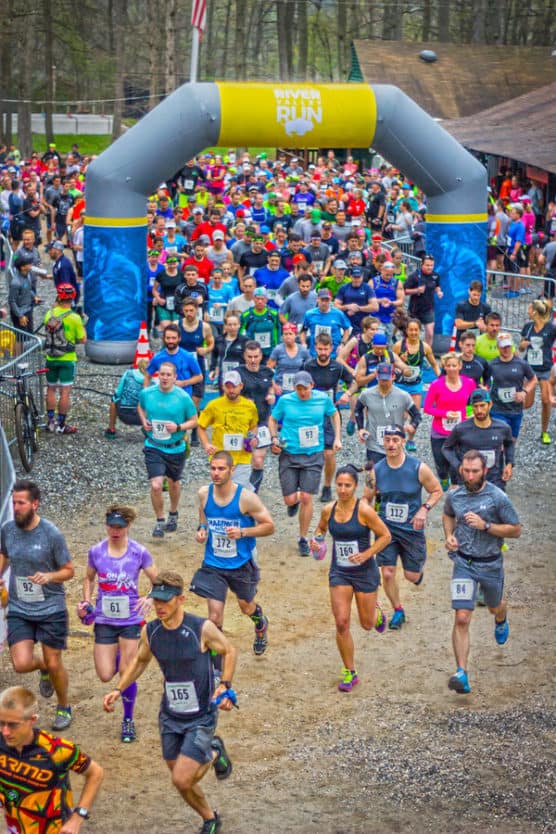 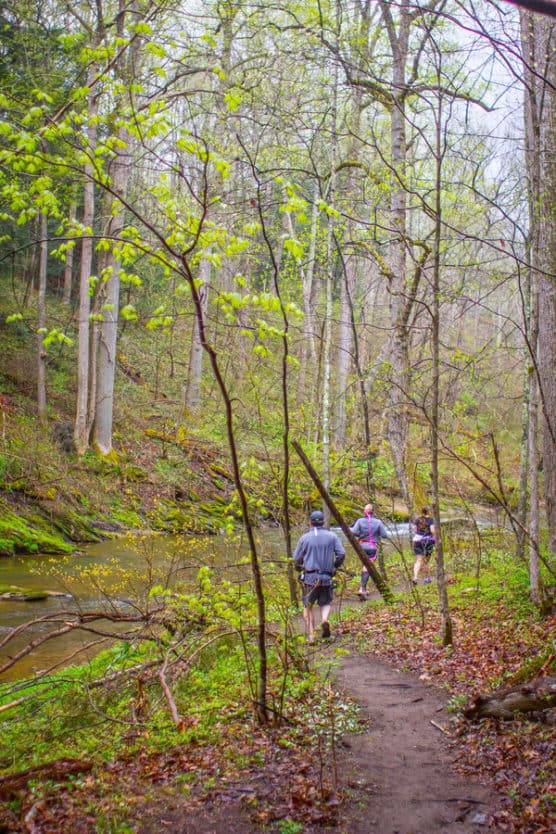 Located just south of the Maryland-Pennsylvania state line and roughly 40 miles north of Baltimore, Manchester typically sees cool to mild weather in October, as temperatures average between the low 40s and the low 60s.

To reserve your spot in the 2022 running of Manchester’s River Valley Run Trail Half Marathon, register online at RunSignUp.com here.

Ever run in the River Valley Run Trail Half Marathon? Share your impressions here, as well as anything you learned about the race that you think other runners/walkers should know.