Called “the runner’s race” by the Starkville running club — which started the race back in 1984 — the Frostbite Half Marathon marks its 37th annual running in January 2023 of offering runners and joggers in this central Mississippi community a wintertime road race event.

Run along the 13.1 miles of rolling hills of Starkville, the home of Mississippi State University, the race starts and finished on Main Street in Starkville, where a post-party with free food and beverages for all event participants.

More than 235 runners crossed the finish line at the 2016 running of the race — including teams for the two-person relay — which runners must complete within 2 hours, 45 minutes. 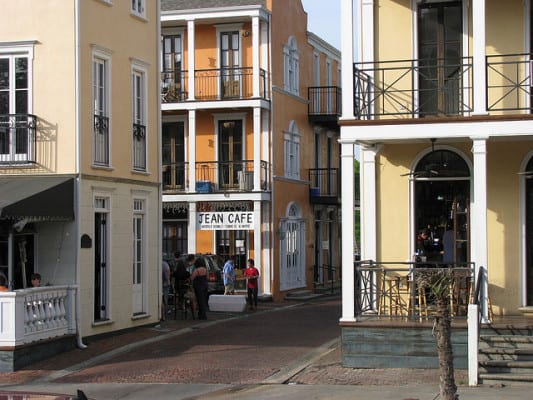 The Cotton District in Starkville, Miss. (Photo by Natalie Maynor/flickr)

Located in center of the eastern half of the state, about 30 miles west of the state border with Alabama, the town of Starkville typically sees moderately cool to cold weather conditions in the mid-winter season. In January, average monthly temperatures range between 35°F and 57°F, while precipitation amounts average about 4.85 inches for the month.

To reserve your spot in the winter 2023 running of Starkville’s Frostbite Half Marathon, register online at RaceRoster.com by clicking here.

Ever run in the Frostbite Half Marathon? Share your impressions here, or post your review in the Comments box below.