Run among the gorgeous mountains and rolling backcountry roads of the Helena Valley at Montana’s Governor’s Cup Half Marathon, which also features a full marathon, marathon relay, a 10K and 5K, and a kids’ marathon on weekend that draws thousands of runners out from around the region each year.

Mountains all around. The race unfolds through the area known as the Helena Valley in the western part of the state, a region whose history began in 1864 during the Montana gold rush and where a mining camp early settlers named “Last Chance Gulch” is the name of one of the city center’s main streets today.

The region is also hugely popular for outdoor recreation, thanks to places like the Big Belt Mountains that overlook the city to the nearby Gates of the Mountains Wilderness, the Helena National Forest, and the Continental Divide within driving distance of the city.

Runners followed newly designed routes at the race’s 2018 running, with a new start line for the half marathon in Clancy, which lies about 12 miles south of Helena along Interstate 2.

From the starting line on Clancy Creek Road, runners will head toward the interstate and later jump on Highway 282, which they’ll follow for the next few miles as they make their way north toward Helena, home to just over 20,000 residents.

Hills and more hills. As shown in the photos below, the Governor’s Cup Half is a hilly race — while the race heads downhill gradually for the first few miles, it hits a challenging hilly stretch for miles 3 through 7, and later in the second half there’s a steep uphill at mile 11, which the organizers call “Cardiac Hill.”

You’ll meet up with those running the full marathon in the final mile of the race, which brings you into Helena for the home stretch along Last Chance Gulch, where you’ll cross the finish line next to Anchor Park. 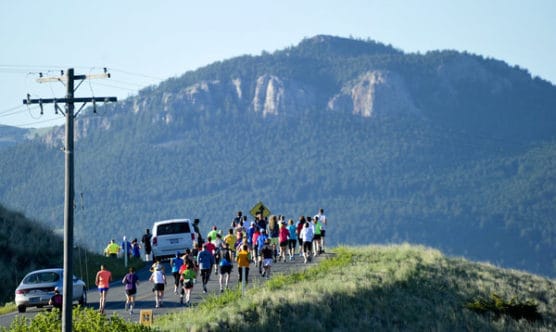 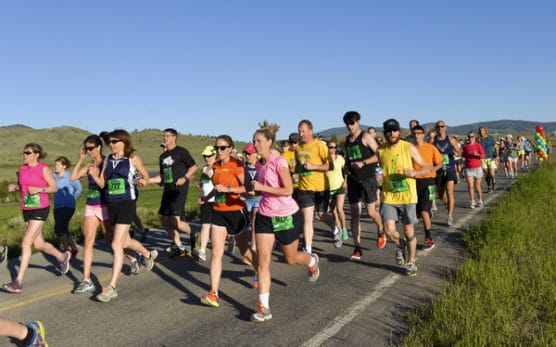 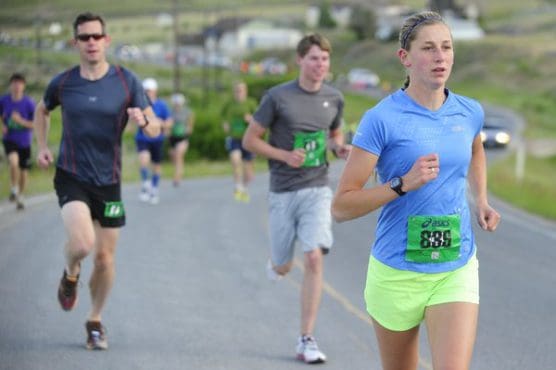 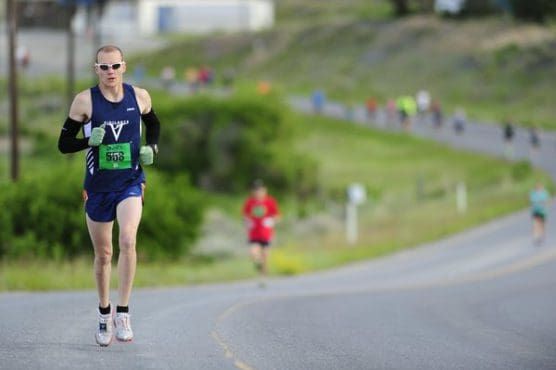 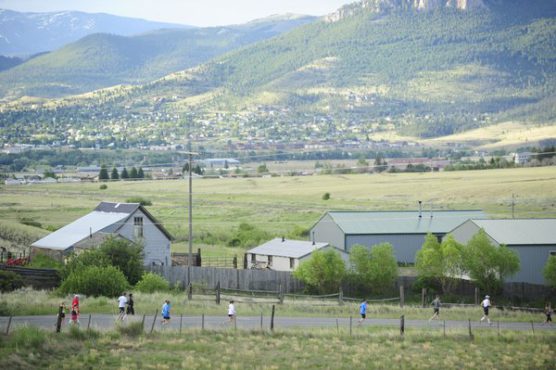 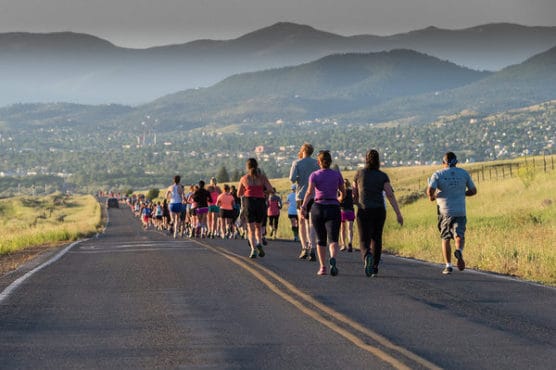 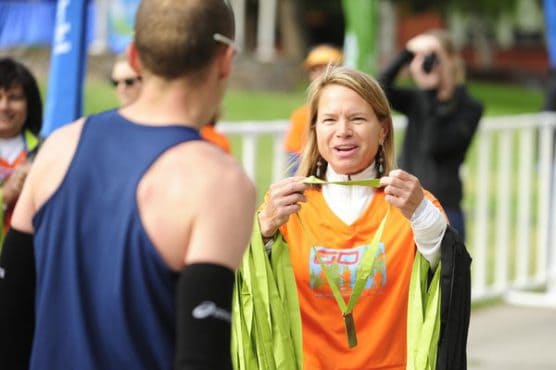 Located in the area known as the Helena Valley in western Montana, roughly a 7 1/2-hour drive from Boise, Idaho, Helena typically sees some of its mildest temperatures and wettest weather of the year in June, as the area sees just shy of 2 inches of rain during the month.

See the race route map for the Governor’s Cup Half Marathon here.

To reserve your spot in the 2023 running of Helena’s Governor’s Cup Marathon, Half Marathon, 10K or 5K race, register online at RunSignUp.com here.

Ever run in the Governor’s Cup Half Marathon? Share your impressions here, as well as anything you learned about the race that you think other runners/walkers should know.