The Portsmouth Half Marathon

Set for its third annual running here in this historic seaport city along the New Hampshire coastline, the Portsmouth Half Marathon features what race organizers say is an “easy” course with gently rolling hills and plenty of scenery along the way, including stretches past the Great Bay National Wildlife Preserve.


Known for its past glory as a shipping center until the railroads eclipsed the industry in the late 1800s, Portsmouth is famous for being the nation’s third-oldest city and regularly earns spots on “best places to live” lists in publications around the country each year.

That’s because it’s also one of New England’s most picturesque small cities, with plentiful shopping and restaurants and places to enjoy the outdoors, from the waterfront along the Piscataqua River to the Great Bay National Wildlife Refuge, an 1,100-acre preserve that’s a winter habitat for bald eagles and peregrine falcons, among many other birds.

Runners will get to take in all of this when they start the race at the Mercedes-Benz of Portsmouth dealership along Portsmouth Avenue, just west of the city’s downtown. From there, they’ll first make a loop around Portsmouth Avenue and Greenland Road, and then pass by the starting line again.

The next stretch begins between mile markers 3 and 4, when you’ll head onto Newington Road, beginning a long stretch that will take you into the nearby town of Newington, passing by old stone walls and cemeteries, as well as the marshes of the Great Bay off in the distance.

When you run through Newington, a historic small town (about 750 people live there) that is home to a historic Old Town district, you’ll also run past the Old Town Hall as you make the turn.

Once you make the turnaround, the course brings you back in the direction you’ve just run, all the way back into Portsmouth for the race finish, back at the Mercedes-Benz dealership.

There are some rolling hills out on the course — especially in the stretch between miles 5 and 10 — but overall the course is gentle and forgiving, and should make an excellent one for the first-time half marathon runner. 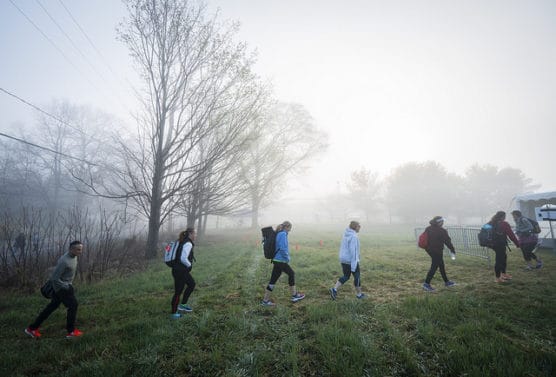 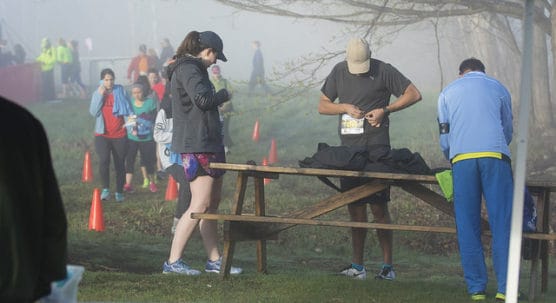 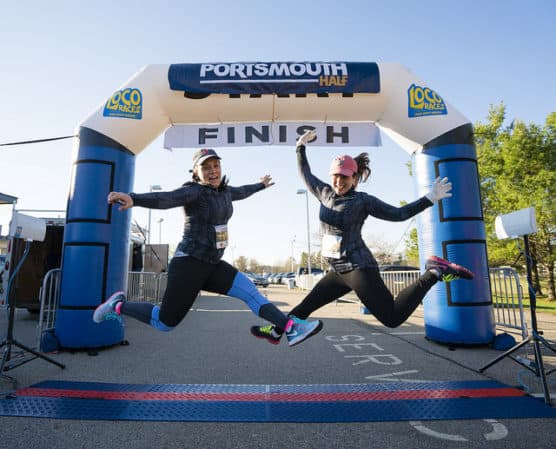 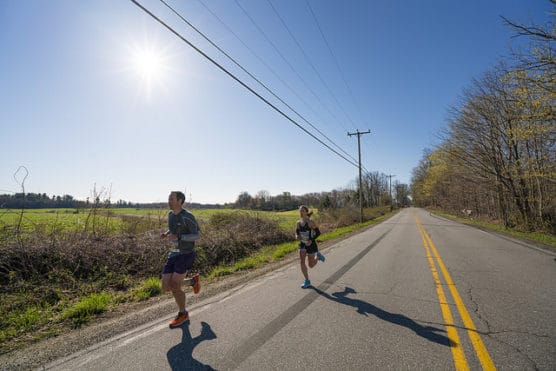 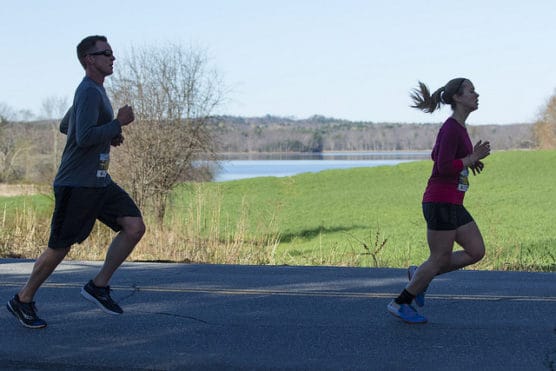 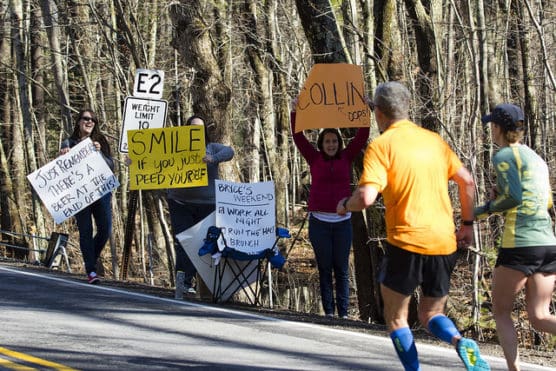 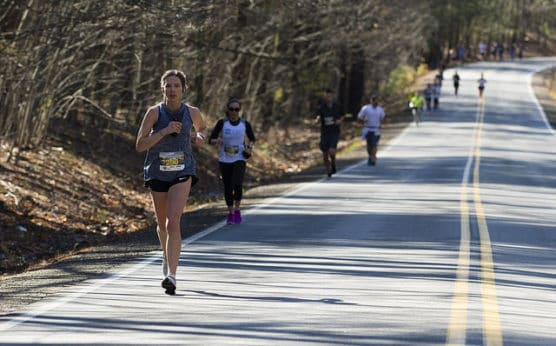 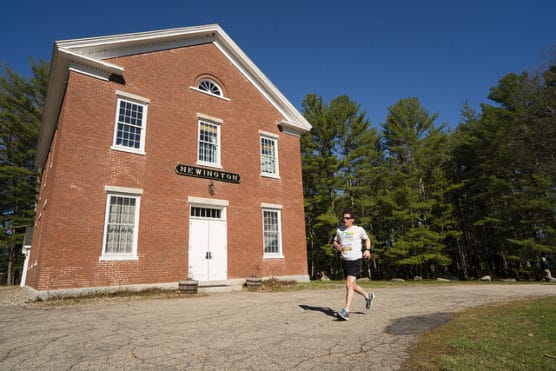 All photos of Portsmouth Half Marathon by Loco Races

Located near the mouth of the Piscataqua River in southeastern New Hampshire, roughly 60 miles north of Boston, Portsmouth typically sees steady precipitation year-round and temperatures between the low 40s and the upper 60s in May.

See the race route map for the Portsmouth Half Marathon here.

To reserve your spot in the 2019 running of the Portsmouth Half Marathon, register online at the event website here.

Ever run in the Portsmouth Half? Share your impressions here, as well as anything you learned about the race that you think other runners/walkers should know.