More than 25,000 runners take to the streets of Brooklyn and cross the finish line each year at the annual running of this race, organized by the New York Road Runners club — which also organizes the famed New York City Marathon each fall, and the New York City Half Marathon in the spring.

One of a series of races in each of New York’s five boroughs throughout the year, this race takes runners on a course that winds past, alongside and through many of Brooklyn’s most famous sights and attractions, including Prospect Park, the New York Aquarium and the Coney Island boardwalk, where they’ll finish the race overlooking the beach.

Fast and largely flat (with the exception of some hilly terrain inside Prospect Park), the race follows a point-to-point route that starts just outside the northeast corner of Prospect Park, one of New York’s true parkland jewels.

Designed by Frederick Law Olmstead — who also designed its more famous counterpart across the Brooklyn Bridge in Manhattan, Central Park — the 585-acre park’s history dates all the way back to the Civil War era (it was built in the 1860s), and today it is an urban oasis of huge green meadows, trees, forests and lakes in the midst of one of the densest cities in the U.S.

From the starting line along Eastern Parkway, runners first head south along Washington Avenue and then onto Ocean Avenue and Parkside Avenue, which hugs the southern end of Prospect Park.

Once they make their way into the park, they’ll pass by the zoo and carousel as well as several baseball fields, and past the edges of the lake on both loops around the park. Once they’ve passed the mile 7 marker, the course then heads out of the park and onto Ocean Parkway.

The next stretch of the race features a long, straightaway run down Ocean Parkway in the direction of Coney Island, which will unfold over most of the second half of the course — about the next five miles.

Runners will known they’re close to the finish line once they make the right turn onto Surf Avenue and then a left onto the Coney Island boardwalk, which they’ll run along for just under a mile and then cross the finish line in front of MCU Park. 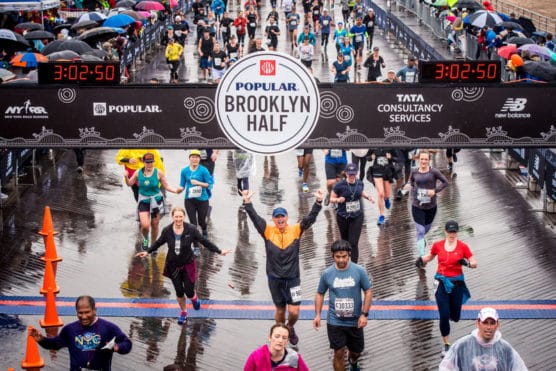 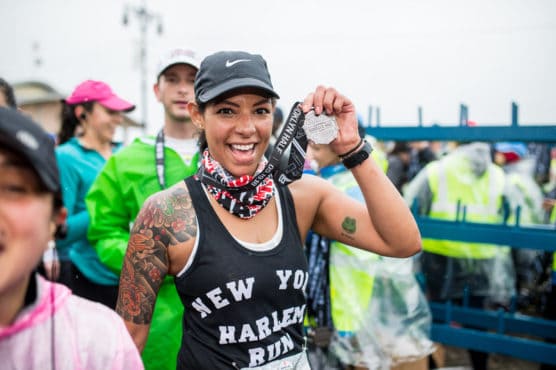 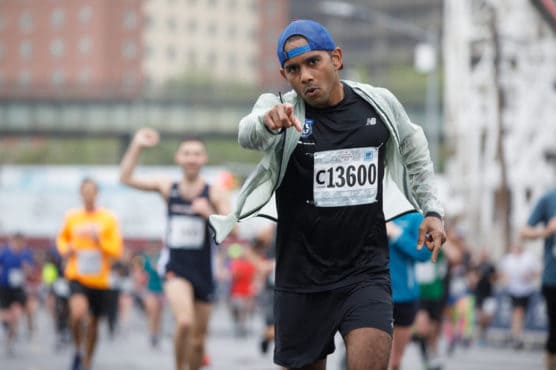 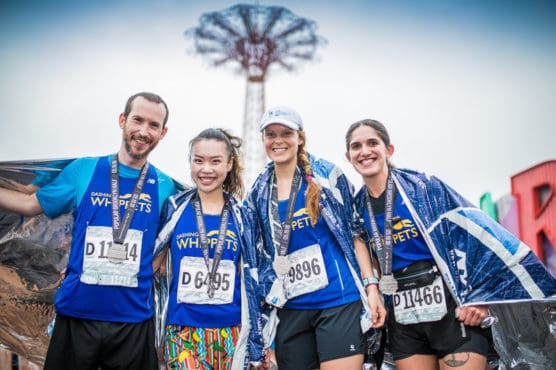 Located about 10 miles south and across the Brooklyn Bridge from the center of New York’s Manhattan Island, Brooklyn typically sees mild to moderately warm weather in May, which is also the city’s rainiest month of the year. Record temperatures in May are a low of 34°F (in 1966) and a high of 97°F (in 1969).

To reserve your spot in the late spring 2023 running of New York’s Popular Half Marathon race in Brooklyn, register online at the event website here.

Ever run in the Brooklyn Half Marathon? Share your impressions here, or post your review in the Comments below.