Set for its 12th annual running in the waning weeks of summer here in this beautifully scenic and peaceful mountain retreat in western North Carolina, this race takes runners along quiet mountain roads just west of Asheville and nestled between the Pisgah National Forest and Great Smoky Mountains National Park.


The half marathon at this event — called the Lake Logan Half — is actually the final event in a triathlon that’s part of the Lake Logan Multisport Festival, a two-day triathlon series that features this race on Saturday and the Lake Logan International Triathlon races on Sunday.

From there, the race will head across the bridge at the southern end of the lake, and then take runners south along Lake Logan Road. They’ll continue south along this winding highway, shaded on both sides by impressively tall trees and likely accompanied by plentiful breezes as the race heads toward the turnaround.

You’ll reach the turnaround point just past the mile 3 marker, near the Sunburst campground. After that, you’ll head back north along Lake Logan Road, up through Curtis Cove and Hickory Flat Cove, with the sun beaming down along the highway.

The half marathon course will feature gradual climbs and descents along Lake Logan Road, starting at an elevation of about 2,900 feet above sea level and reaching its peak just over 3,100 feet.

You’ll make these climbs twice thanks to the double-loop course — once you make it back to the retreat center for the half-way point, you’ll run the course again to complete your 13.1 miles.

The event is open to a maximum of 750 entrants, so you’re encouraged to sign up early. 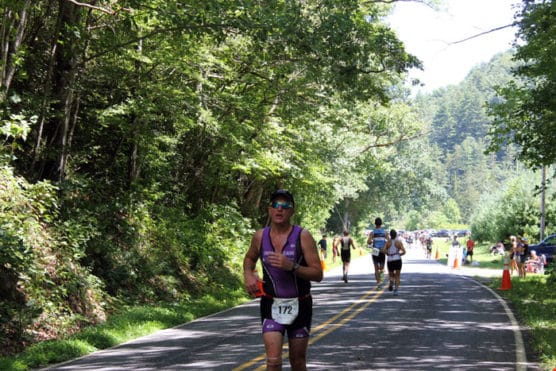 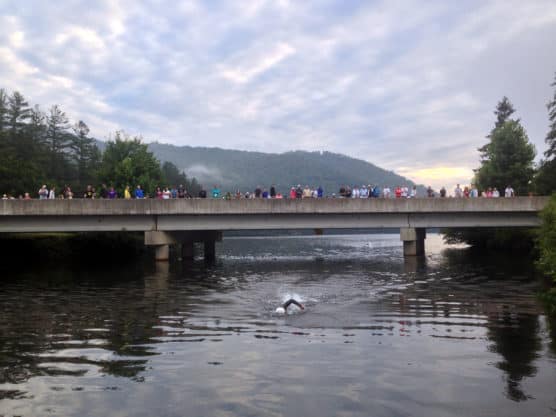 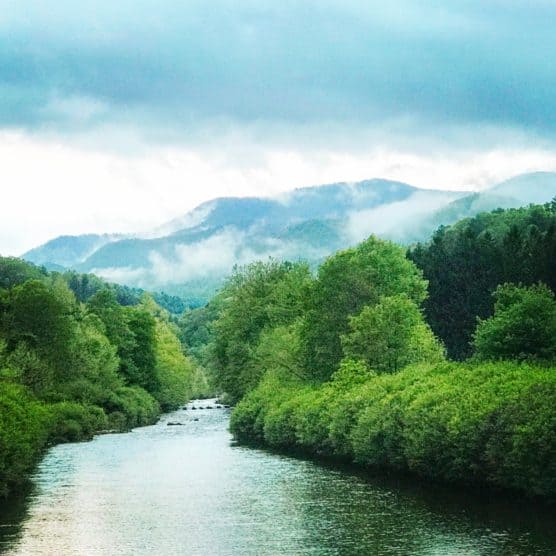 Nestled in the mountains of western North Carolina near Asheville, Canton lies just a short drive north from the Lake Logan Episcopal Center and typically sees its second-warmest month of the year in August, when temperatures average between the high 50s to the low 80s, and have been known to climb into the 90s.

See the race route map for the Lake Logan Half Marathon here.

To reserve your spot in the summer 2018 running of the Lake Logan Half, register online at SetUpEvents.com here.

Ever run in the Lake Logan Half Marathon? Share your impressions here, as well as anything you learned about the race that you think other runners/walkers should know.