Set for its 5th annual running in the middle of spring here in this small town, which lies less than an hour’s drive from Philadelphia, the Chester County Half Marathon follows a counter-clockwise loop route through the gorgeous horse country of southeastern Pennsylvania.


Home to just over 13,000 people, Coatesville traces its history back to the end of the 18th century, when it was a fur trading village along the west branch of the Brandywine River, later becoming known as “Bridge Town” for the bridges here that crossed over the river.

It was the steel industry that made Coatesville grow into the town it is today, and even earned it the nickname “Pittsburgh of the East” for a time. Runners will get the chance to see the rural areas just north of the city’s downtown during the race, as they’ll start and finish in front of the Coatesville Country Club, next to the reservoir lake.

From there — the race starts along Reservoir Road — runners make their way north through Hibernia Park and past Layton Park, along Cedar Knoll Road, Birdell Road, Telegraph Road and Sandy Hill Road, before heading back around to Reservoir Road for the race finish.

The lowest point of the course occurs along Zaleski Road between miles 1 and 2, and after that runners will climb about 500 feet by the time they reach the highest point, between miles 8 and 9 along Sandy Hill Road.

After that, the race unfolds mostly downhill for the rest of the route, which brings runners back to the Coatesville Country Club for the race finish. Organizers say the best places to view runners are at the start/finish area as well as inside Hibernia Park, and then later at Birchrun Park around mile 8.5, and again at King’s Highway Elementary School around mile 11. 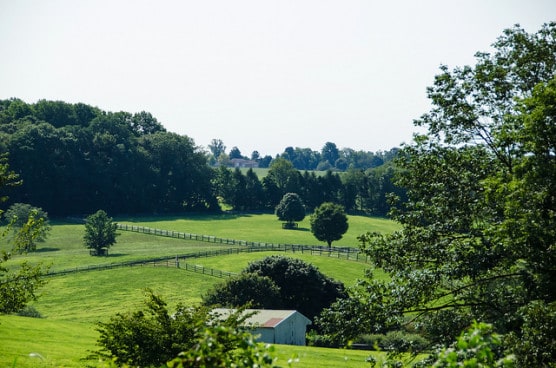 Located about 40 miles west of Philadelphia in southeastern Pennsylvania, Coatesville typically sees some of its wettest weather of the year in June, which brings average temperatures from the high 50s to the low 80s.

See the race route map for the Chester County Half Marathon here.

To reserve your spot in the 2019 running of Coatesville’s Chester County Half Marathon or Memorial 5K race, register online at RaceMenu.com here.

Ever run in the Chester County Half Marathon? Share your impressions here, or post your review in the Comments below.