Part of a race series that takes place across the Keystone State throughout the year, Harrisburg’s Pirate Half Marathon & 5K is the second race in the series, which features a “lights, camera, action!” theme at its film-buff-focused events, where many runners cross the finish line in costume across the red carpet.


For each of the event’s race distances, runners follow an out-and-back course that starts and finishes on City Island, in the middle of the Susquehanna River just south of downtown Harrisburg.

From there, the race goes through Harrisburg down the riverfront, first running south along Spring Creek, then turning around just after mile 5 and retracing the path from the first section of the race. 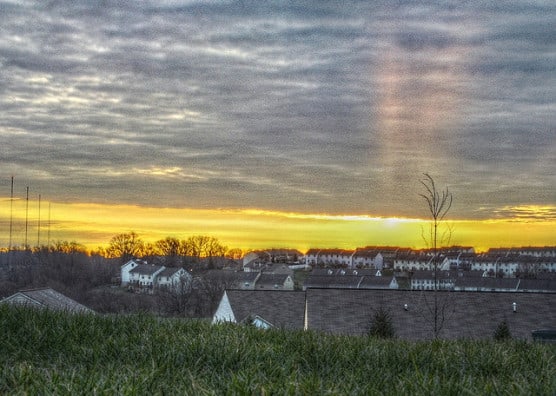 See the race route map for the Pirate Half Marathon here.

To reserve your spot in the 2022 running of Harrisburg’s Movie Madness Half Marathon or 5K race, register online at RunSignUp.com here.

Ever run in the Pirate Half Marathon? Share your impressions here, or post your review in the Comments below.