Set for its 6th annual running along the single-track trails that wind through Pennsylvania’s Poe Valley State Park, which lies roughly a half-hour’s drive from Penn State University, the Raven Trail Half Marathon features some demanding climbs and tough terrain, but also beautiful scenery of the rugged mountains that surround the 25-acre lake in the middle of the park.


Runners will start the out-and-back course for the race near the shoreline of Poe Lake, and from there start making their way along the trail system of this 630-acre park, which was built by the Civilian Conservation Corps back in the 1930’s and connects to the more than 198,000-acre Bald Eagle State Forest that surrounds it.

You’ll make your way along trails with plentiful rocks, roots and loose dirt, so organizers strongly urge you to wear trail running shoes and carry your own water with you out on the course.

The course also is “hiker-friendly,” organizers say, adding that it’s not designed for beginners — it’s for intermediate-level and “accomplished” runners. 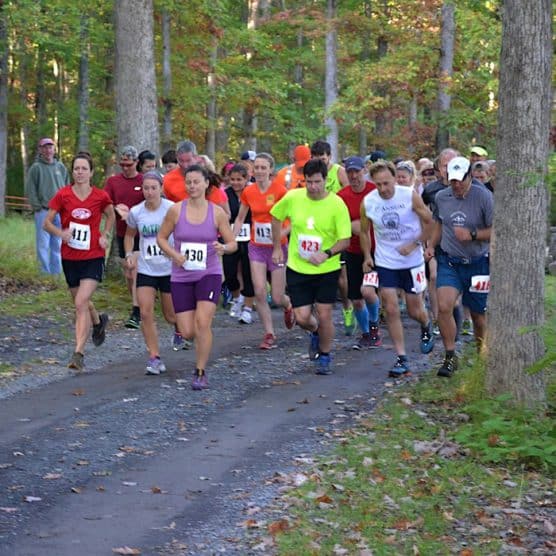 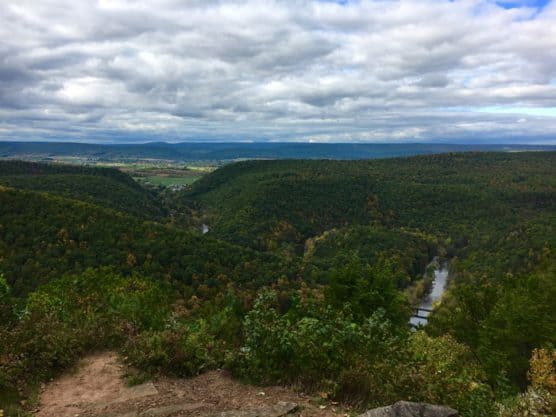 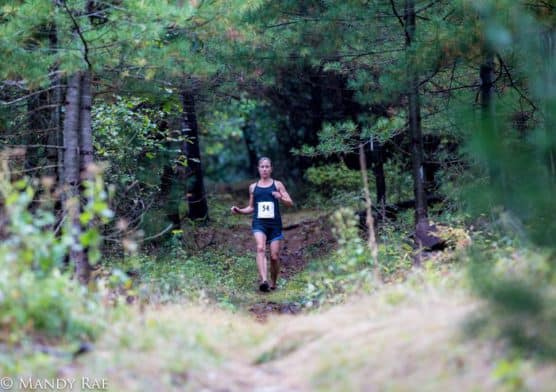 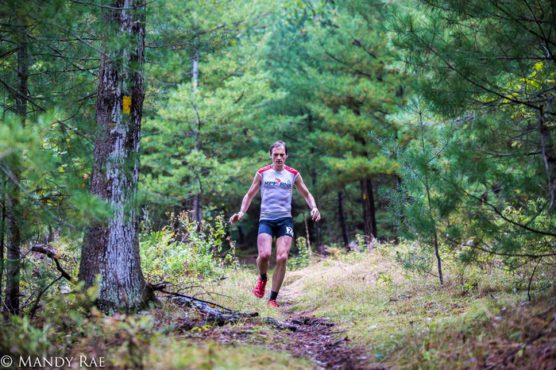 Located in central Pennsylvania, a short drive from the campus of Penn State University and roughly 190 miles northwest of Philadelphia, Coburn typically sees some of its mildest and driest weather of the year in October, when temperatures average between the upper 30s and the mid-60s.

See the race route map for the Raven Trail Half Marathon here.

To reserve your spot in the 2018 running of Coburn’s Raven Trail Half Marathon, register online at UltraSignUp.com here.

Ever run in the Raven Trail Half Marathon? Share your impressions here, as well as anything you learned about the race that you think other runners/walkers should know.