Set for its 21st annual running in the late winter season, the Hilton Head Marathon, Half Marathon & 5K is run as a benefit both the the Hilton Head Regional Medical Center’s “Strive to Excel” program as well as the Hilton Head Island Children’s Memorial Garden.

Fast and largely flat, this scenic race course takes runners and walkers from the starting line at the island’s Jarvis Creek Park along a course that’s made up mostly of paved roads and a few bike trails.

The race’s only real hills occur at the bridge over Broad Creek, which crosses about a one-mile span (runners in the half-marathon cross the bridge twice during the race).

(Walkers are welcome in the 5K, but the race organizers note that you should not attempt to walk either the full marathon or the half marathon.)

That means you’ll need to keep a pace of 13 minutes, 40 seconds per mile or better, and runners (in the full marathon) who are still on the Cross Island Parkway after 6 hours will be removed from the course, organizers say.

All three races combined are limited to a total of 2,500 entrants, so runners are encouraged to sign up early. 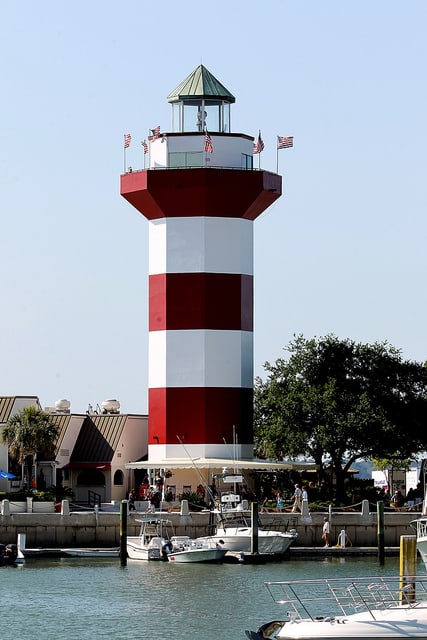 In its brief winter season, Hilton Head rarely sees temperatures that go below the mid-forties, as February temperatures average between 48°F and 75°F. Year-round the island gets plentiful rainfall, but February is one of its drier months.

See the race route map for the Hilton Head Island Half Marathon here.

To reserve your spot in the 2023 running of South Carolina’s Hilton Head Island Half Marathon or 5K race, register online at EnMotive.com here.

Ever run in the Hilton Head Half Marathon? Share your impressions here, or post your review in the Comments box below.