Here in this region filled with green, rolling hills that lies virtually a stone’s throw from the Natchez Trace Parkway — the historic 444-mile-long highway that runs through Tennessee, Alabama and Mississippi — this tiny village just outside Franklin plays host to the 6th annual running of the Hillbilly Half Marathon (known as the Franklin Half Marathon until 2015) just as summer is giving way to fall here on Tennessee’s Cumberland Plateau region.


The race is set to take runners on a big, sweeping out-and-back course through the country roads near Leiper’s Fork, an unincorporated village that’s listed on the National Register of Historic Places for its preserved 19th-century architecture.

Leiper’s Fork also lies on the Natchez Trace Parkway, now a National Park Service-designated historic highway that has been an important travel route for thousands of years, going back to the Choctaw, Chickasaw and Natchez native American tribes.

The inaugural race in 2013 was dubbed the “Hot, Humid and Hilly Half.” We will have plenty of runner support out there, but you should be prepared for heat, humidity and hills. It was also dubbed one of the most scenic courses as well — you will definitely be rewarded for the challenge ahead.

The cutoff time for the race is 4 hours, which organizers note will be strictly enforced. The race also will be limited to the first 2,000 entrants, so runners are encouraged to sign up early. 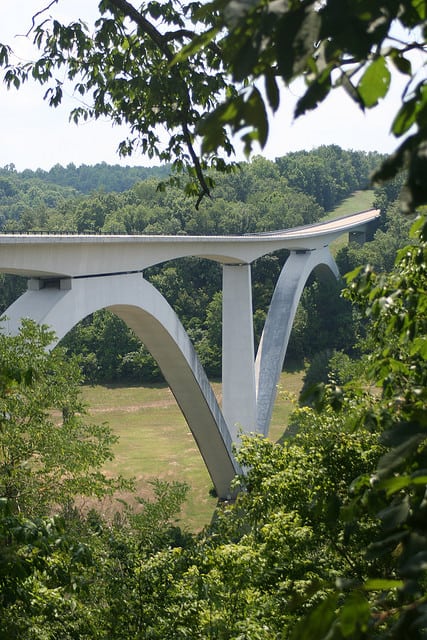 Located near the Natchez Trace Parkway in central Tennessee, about 20 miles south of Nashville, Franklin typically sees mild to warm weather in September, with moderate precipitation all year long.

See the race route map for the Hillbilly Half Marathon here.

To reserve your spot in the early autumn 2018 running of the Hillbilly Half Marathon at Leiper’s Fork, register online at Chronotrack.com here.

Ever run in the Hillbilly Half Marathon? Share your impressions here, or post your review in the Comments below.