With one race slightly shorter than a half marathon and another slightly longer — and a third race that’s just over a full marathon — November’s Rockledge Rumble Trail Run takes runners along the twisting, winding trails that circle Lake Grapevine in the Dallas-Fort Worth area, and finishes with a run up a wooden staircase.


The race features a combination of different kinds of terrain, from soft dirt trails in the early miles to much rockier and more challenging ground in the later miles, and all three races feature out-and-back courses that start and finish at Jackson Pavilion in Rockledge Park.

The trail you’ll run is the North Shore Trail along Lake Grapevine, which stretches more than 9 miles between Rockledge Park and Twin Coves Park and features some of the lake’s most scenic views, from the shoreline trails to cliffs overlooking the water.

Once you leave the starting line, the 15K takes runners out as far as Murrell Park, and then makes the turn to head back to Rockledge Park. The 30K runs the same distance out, but runners will double up to make two loops to complete their 30 kilometers; the 50K, meanwhile, runs all the way out to Twin Coves before heading back to Rockledge for the race finish.

This race is a “cupless” event, organizers note, which means that while water and aid stations will be placed along the course, they won’t be giving out cups of water — you’ll need to bring your own hydration system that you’ll refill at the stations. 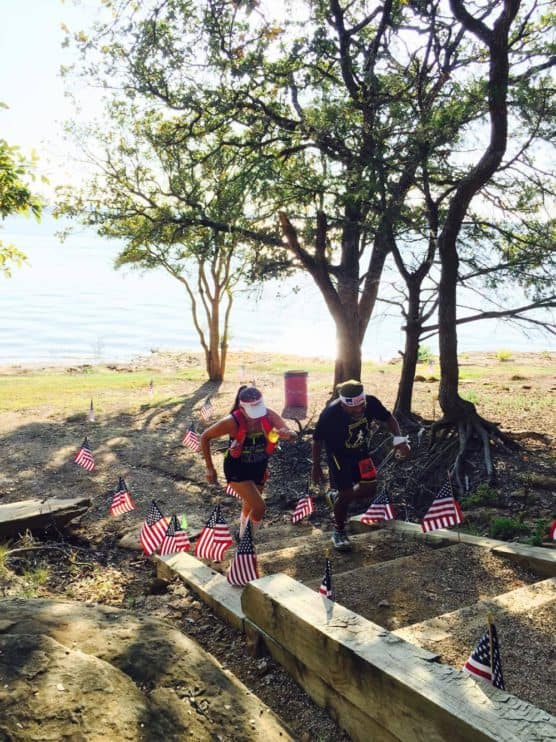 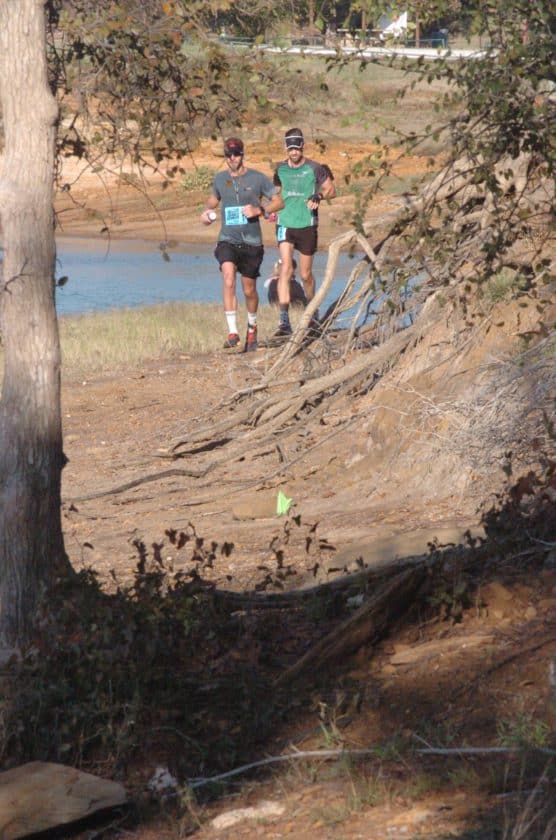 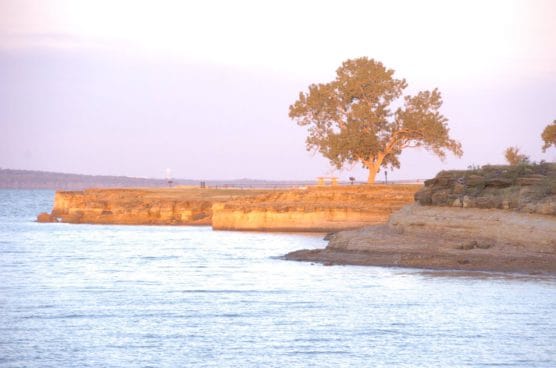 Located in the Dallas-Fort Worth metro area, roughly equidistant from each city and at the southeastern end of Lake Grapevine, the city of Grapevine (like the Dallas area) is known for its humid subtropical climate with usually milder, drier weather in November than in the earlier fall months.

Ever run in the Rockledge Rumble Trail Run? Share your impressions here, as well as anything you learned about the race that you think other runners/walkers should know.