If you, like millions of Americans (including this one), love the HGTV television show “Fixer Upper,” then Chip and Joanna Gaines have a race for you. This spring will bring the first-ever running of the Silo District Marathon, which will also include a half marathon and 5K, all part of Chip’s mission to run his first marathon.

Chip and Joanna, as they’re known to their fans, first got the idea to stage the race after meeting the professional distance runner Gabriele Grunewald in New York City’s Central Park. Grunewald has been fighting a rare cancer for the past several years, and her efforts inspired Chip to run to highlight her story.

“While running a marathon is nothing compared to fighting cancer, it hopefully serves as a fitting symbol to facing our fears head on, whatever they may be, and taking on challenges that seem larger than us with faith and hope,” the Gaineses write on their website about the race.

The race will follow a fast, flat course through their hometown of Waco, starting at the couple’s famous silos, and then continue through downtown Waco and across the Waco Suspension Bridge. 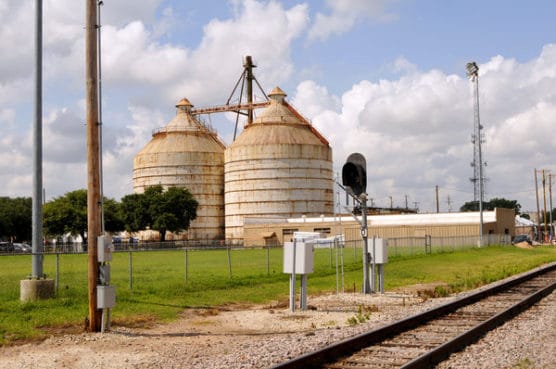 Nestled along the Brazos River in central Texas, roughly 95 miles south of Dallas, Waco typically sees mild to occasionally warm weather in April, as temperatures average between the mid-40s and the upper 70s, and the area sees about five days of rain during the month.

To reserve your spot in the 2022 running of Waco’s Silo District Marathon, Half Marathon or 5K race, register online at Active.com here.

Ever run in the Silo District Half Marathon? Share your impressions here, as well as anything you learned about the race that you think other runners/walkers should know.