Set for its inaugural running near the end of the summer here in the Utah Valley just south of Salt Lake City, the Utah County Crossroads Half Marathon will offer runners an option you rarely find – the chance to run either of two 13.1-mile routes, along the Murdock Canal Trail or the Hollow Trail.


No matter which course they’re running, all participants will start the race at Mesquite Park in Cedar Hills, Utah, and later cross the finish line to the southeast at Palisade Park in nearby Orem, Utah, which was named by Time Magazine as one of the nation’s “best places for spiritual well-being.”

That’s because Orem and nearby Provo have one of the nation’s biggest concentrations of members of the Church of Jesus Christ of Latter-Day Saints. Nestled near the eastern shore of Utah Lake and near the base of the 11,752-ft.-high Mount Timpanogos, the city lies just south of where runners will cross the finish line in Palisade Park.

Along the Murdock Canal Trail route, runners can expect a paved trail – it stretches some 17 miles between Provo Canyon at its northern end to Thanksgiving Point at its southern end – and gorgeous views of the mountains surrounding the valley, shown in the photos below.

The Hollow Trail route also starts in Mesquite Park and runs slightly to the east of Murdock Canal, along the base of Mahogany Mountain and Big Baldy just to the east., and features a mix of dirt and paved trails. Runners in both races will share the same course for the first half-mile, and then reach a fork in the road when they’ll need to choose between the two routes.

Once they reach roughly the mile 9 marker, runners on both courses will merge again and follow the final few miles in to the finish line at Palisade Park, and the course is largely fast and flat over the final miles. 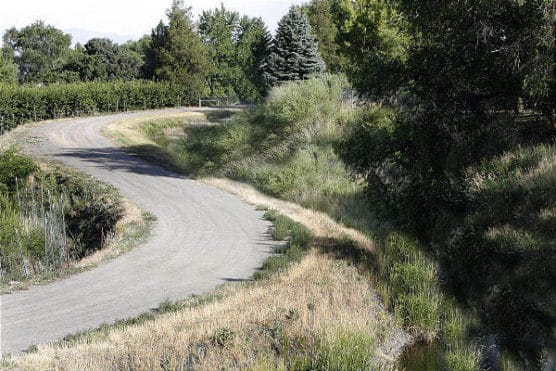 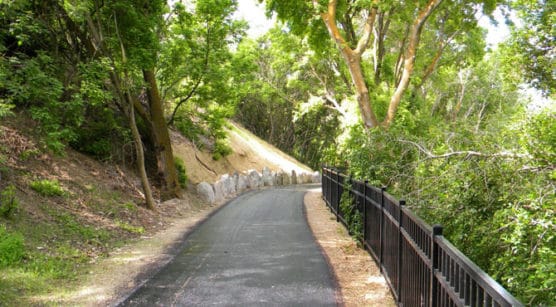 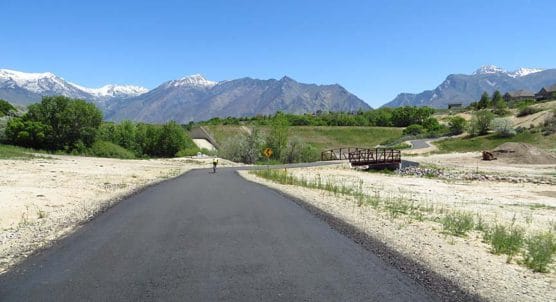 Nestled along the slopes of Mount Timpanagos in northern Utah, roughly 30 miles south of Salt Lake City, Cedar Hills typically sees some of its warmest weather of the year in August, which has brought record temperatures here as low as 35ºF (in 1964) and as high as 101ºF (in 1949).

See the race route map for the Utah County Crossroads Half Marathon here.

To reserve your spot in the 2016 running of Orem’s Utah County Crossroads Half Marathon, register online at Active.com here.

Ever run in the Utah County Crossroads Half Marathon? Share your impressions here, or post your review in the Comments below.