You’ll follow a route that winds along city streets and lots of picturesque, tree-shaded trails here in this small city in northern Utah, which lies just a short drive from nearby Salt Lake City and dates back to the late 1840s, when it was founded by a Mormon pioneer and his family, here between the Wasatch Mountains and Great Salt Lake.

Runners start their 13.1 miles at the Farmington City Regional Park, a complex of soccer, baseball and football fields just off South 650 West. From there, the race heads east and north, first along city streets and then along a stretch of the Legacy Parkway Trail, a 14-mile-long paved asphalt trail that runs from Farmington Station up to the Jordan River Parkway Trail.

After the first mile marker, you’ll head over the highway into Farmington, where you’ll run your next long stretch along the Farmington Creek Trail, which carries you up a short hill to Farmington Pond Park.

Once you make the turn just after Farmington Pond, you’ll follow city streets south again through Farmington, and back across the highway at State Street. Then you’ll turn onto the Legacy Parkway Trail, which you’ll follow north and west into residential neighborhoods.

Later, you’ll run past the Farmington Station Mall, and then connect with the Denver Rio Grande Western Rail Trail, which you’ll run for most of your last few miles of the race back in to the finish line at Farmington City Regional Park. 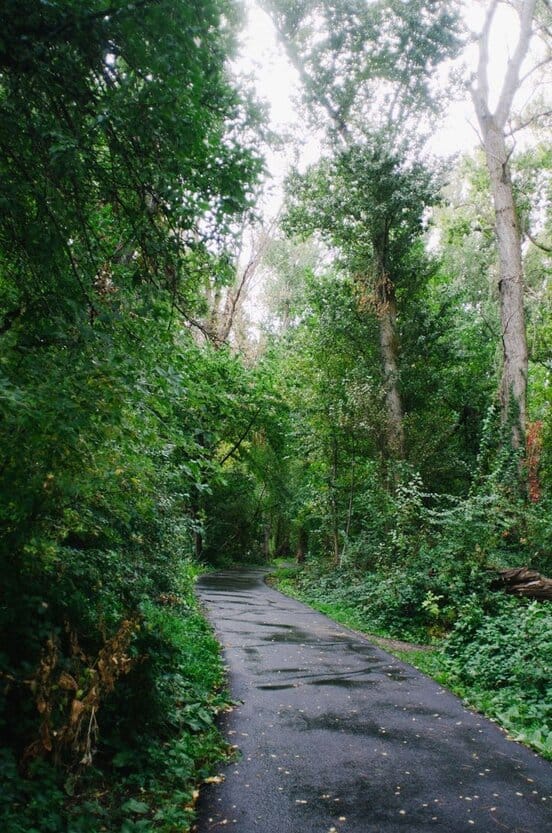 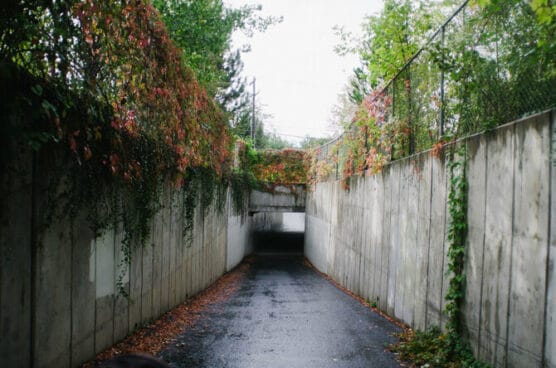 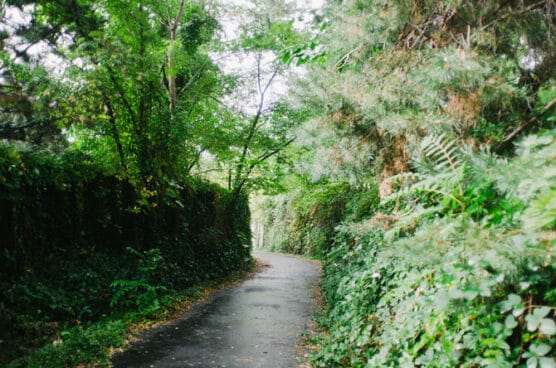 Nestled at the base of the Wasatch Mountains here in northern Utah, just a short drive north from downtown Salt Lake City, Farmington typically sees cool to mild weather in May, when temperatures average between the mid-40s and the mid-60s, sometimes reaching the 70s.

See the race route map for the Farmington Half Marathon here.

To reserve your spot in the spring 2023 running of the Farmington Half Marathon, register online at RunSignUp.com here.

Ever run in Utah’s Farmington Half Marathon? Share your impressions of the race here, and what you think other runners ought to know about it.