Ready to run along the grounds of Vermont’s Basin Harbor Resort and Boat Club, and then along the rolling farmlands that lie between the resort and the nearby city? That’s what awaits at Race Vermont’s Lake Champlain Maritime Museum Half Marathon, which makes its inaugural running this spring.


The race starts on the grounds of the resort, a gorgeous vacation destination that’s served as the course for several other Race Vermont races in recent years, and which looks over into the harbor, where boats lie docked and the sparking surface of the water beckons for swimmers, water skiers and boaters every summer.

From the starting line on Basin Harbor Road next to the Lake Champlain Maritime Museum — which proceeds from the race go to benefit — runners head out first by going west through the resort, a stretch that brings them along the water’s edge on Trails End.

After that, including a stretch past the harbor along Harbor Drive, runners will next head back to where they started and then begin a long, counter-clockwise loop through the rolling countryside between the resort and Vergennes, which is home to just under 3,000 people and is also the oldest chartered city in the state.

These stretches will take you past Button Bay State Park, which looks out onto Button Bay, and include a pair of bridge crossings over creeks like Otter Creek and Holcomb Slang Creek.

Once you’ve crossed the bridge over Otter Creek, you’re in the home stretch back to the resort, where you’ll cross the finish line.

The race is a small one — it’s limited to 200 runners, and organizers say it’s relatively flat with only gentle hills.

Here are some photos of the course that the organizers sent in; bear in mind that they were taken in winter, and that the trees and fields are likely to be greener and much fuller when the day of the race arrives. 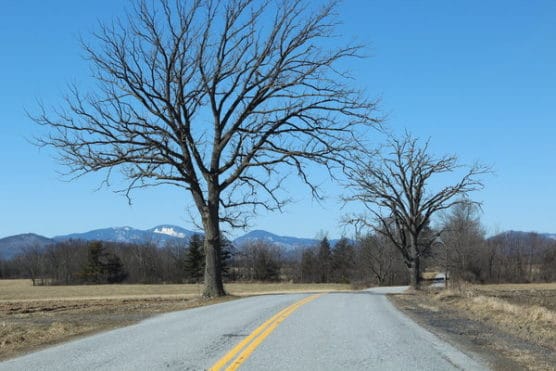 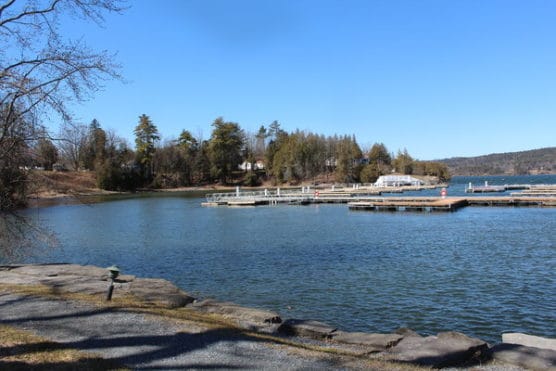 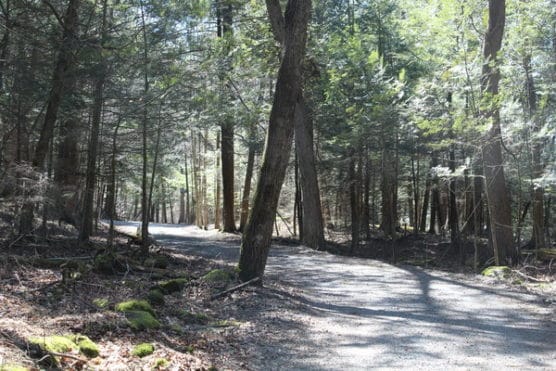 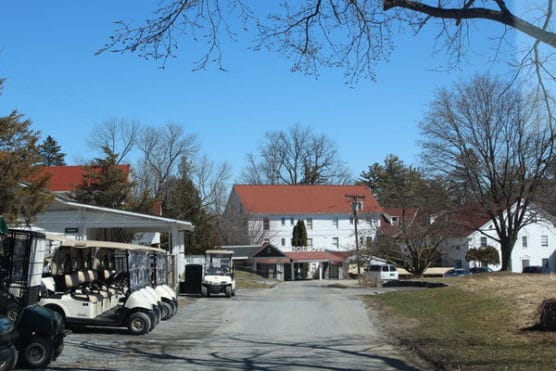 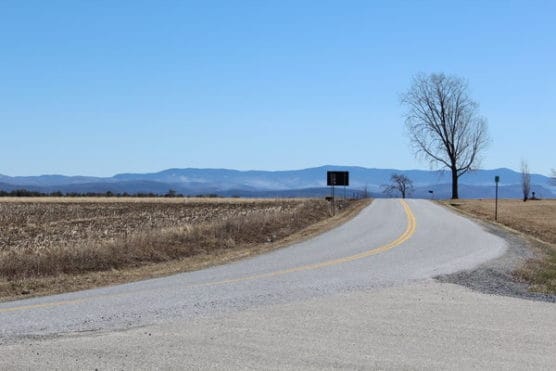 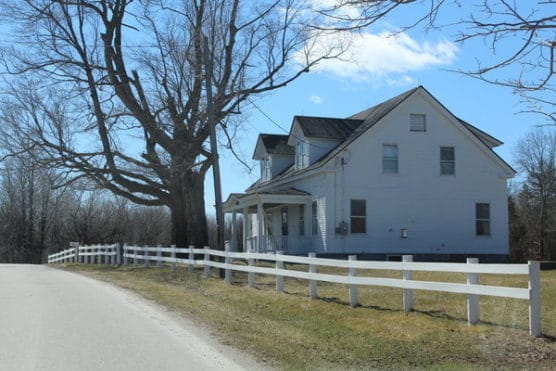 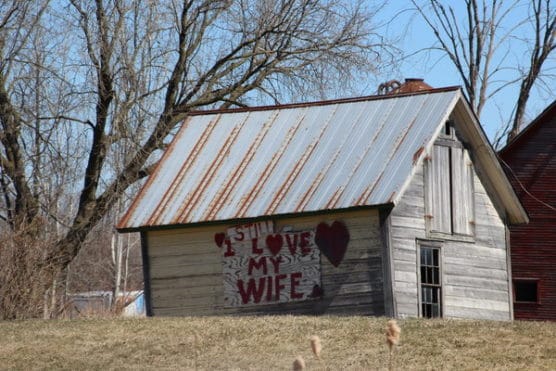 Nestled just a short drive from the shore of Lake Champlain in northern Vermont, roughly 23 miles north of Burlington, Vergennes sees mostly mild but sometimes still quite chilly weather in May, when temperatures average between the upper 40s and the upper 60s.

To reserve your spot in the 2019 running of Vergennes’ Lake Champlain Maritime Museum Half Marathon, register online at RunSignUp.com here.

Ever run in the Lake Champlain Maritime Museum Half Marathon? Share your impressions here, as well as anything you learned about the race that you think other runners/walkers should know.