The penultimate race in a series of more than a dozen trail running events staged from the early spring through the mid-fall season here in Washington state near the Seattle area, the Fort Steilacoom Marathon, Half Marathon, 50K, 10K & 5K makes its 6th annual running this fall.


All five races in the event follow out-and-back courses that take runners entirely within the boundaries of the relatively small (about 340 acres) park near Lakewood, Wash., named Fort Steilcoom Park, which over its history has served the people of the surrounding communities in a variety of roles, including as a onetime military base and later as a farm for a nearby hospital.

Today, of course, the park is purely for recreation, with miles of nature trails and paved walkways that wind through its wide-open grasslands and prairie lands and around Waughop Lake, which sits in the center of the park.

The trails also will take runners along the many single-track trails in the northwestern part of the park, near the campus of Fort Steilacoom Community College, before bringing them back to the parking lot for the race finish line. 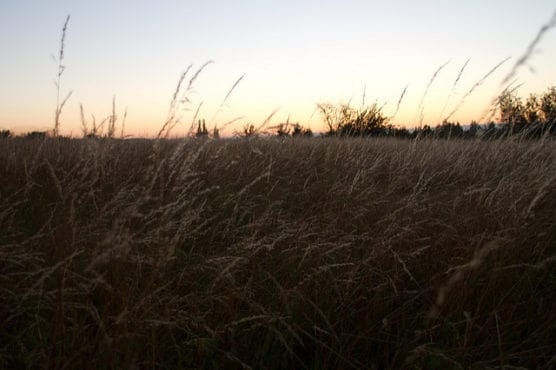 Located just miles from the shores of Puget Sound in northwestern Washington state, about 40 miles southwest of downtown Seattle, Lakewood typically sees cool to mild weather in October, which has brought record temperatures here as low as 26°F (in 2002) and as high as 82°F (in 1991).

See the race route map for the Fort Steilacoom Half Marathon here.

To reserve your spot in the 2017 running of Lakewood’s Fort Steilacoom 50K, Half Marathon, 10K or 5K race, register online at the event website.

Ever run in the Fort Steilacoom Half Marathon? Share your impressions here, or post your review in the Comments below.