Filled with historic farms and settlements that date back to the first human inhabitants of the area back in the 1300s, as well as forests and awe-inspiring views of the Olympic mountains off in the distance, Washington’s Whidbey Island plays host for the 11th time in 2022 to the Race the Reserve Half Marathon, 10K and 5K fitness run.

The race takes runners through the national parkland area known as the Ebey’s Landing National Historical Reserve, whose more than 17,000 acres have been home to Native American tribes like the Skagit Indians as well as explorers like Captain George Vancouver and Joseph Whidbey, for whom the island was later named.

Today, the reserve is dedicated to preserving the remains of its farming, shipbuilding and seaport past, as visitors can take in sights like the city that was built in nearby Coupeville as well as Fort Ebey and Fort Casey.

Runners will start the out-and-back course for the race near Coupeville Elementary School, at the school’s Mickey Clark Field. From there, the course makes a clockwise loop around the grounds of Ebey’s Landing.

They will make their way through Rhododendron Park, before turning left onto Fort Casey Rd, taking them by Crockett Lake and into Fort Casey Historical State park. Here they will reach the southernmost point of the race, before heading back north on Engle Rd. Just past the 9 mile mark, runners take a left onto Hill Rd, where they will remain for the next mile, running along the water.

Just past Ebey’s Landing State Park and the 11 mile mark, the course takes runners onto Ebey’s Prairie Trail, back towards the finish line.

Throughout the race, off in the distance, runners will be able to take in many of the Seattle-Tacoma area’s most spectacular views, like Mount Baker and the Olympic mountain range, the waters of Puget Sound and the Strait of Juan de Fuca, as well as the Cascade Mountains and Mount Rainier. 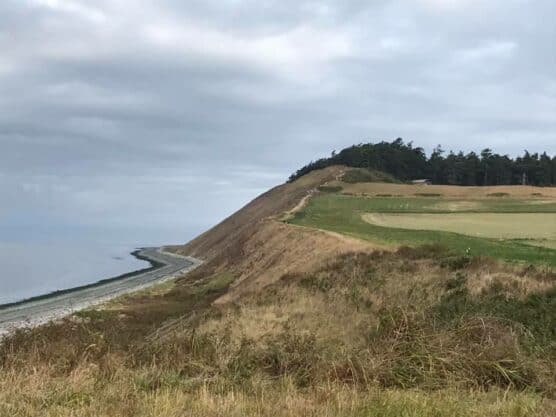 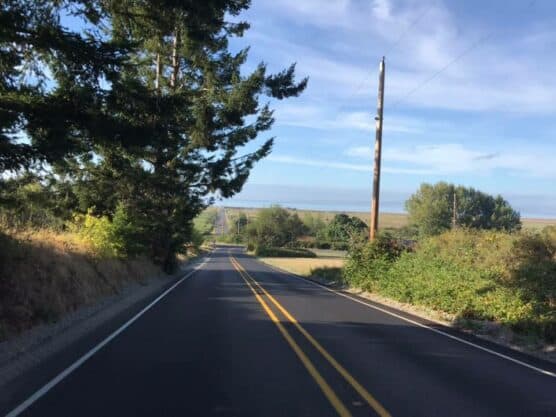 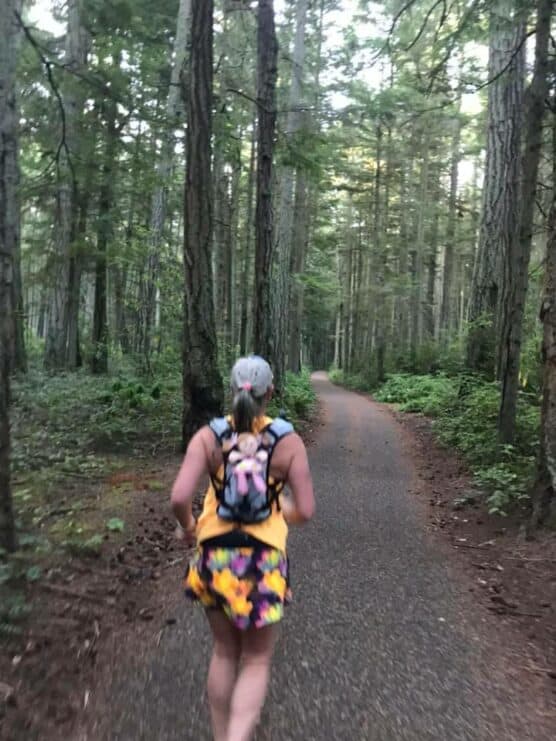 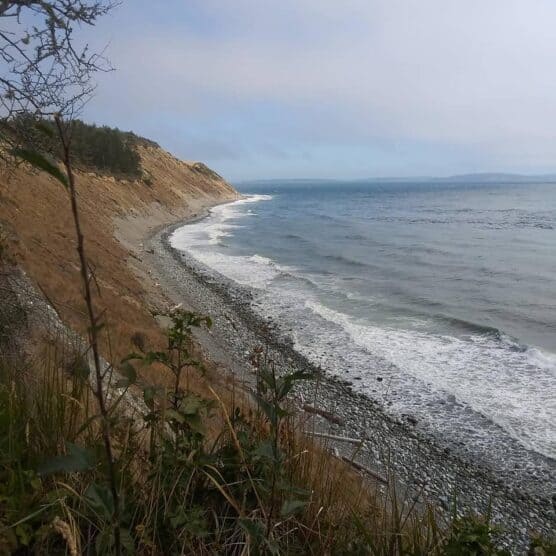 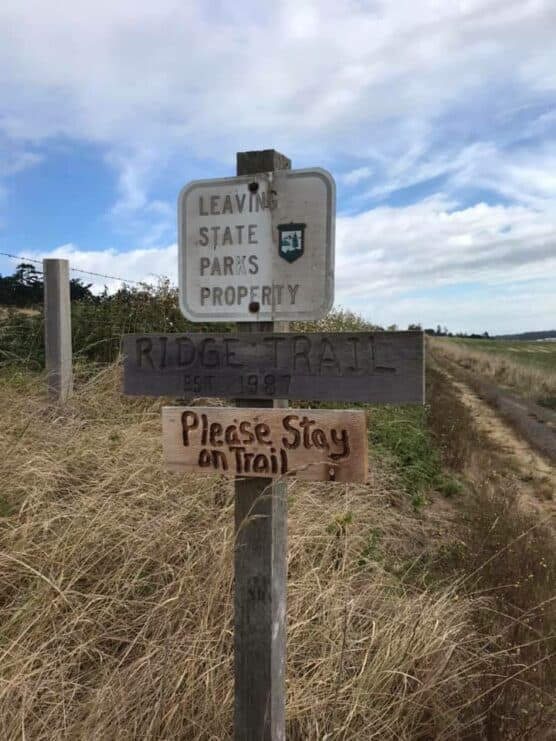 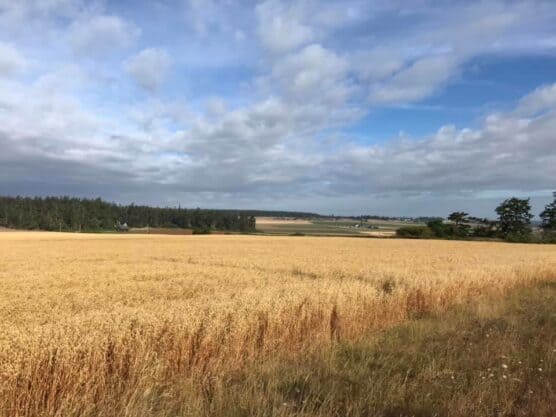 All photos courtesy Race the Reserve

Nestled along Penn Cove on the northern end of Ebey’s Landing on Whidbey Island, roughly a 100-mile drive from downtown Seattle, Coupeville typically sees mild weather in August, with the rainy season starting up again.

See the race route map for the Race the Reserve Half Marathon here.

Ever run in the Race the Reserve Half Marathon? Share your impressions here, or post your review in the Comments below.