Set for its 5th annual running in the spring along the rural highways of this gorgeous, scenic island just north of the Strait of Juan de Fuca off the coast of Washington state, the San Juan Island Half offers runners a course filled with rolling hills and jaw-dropping views of one of the most peaceful, serene places to visit anywhere in the country.

The race takes runners along a route that begins on Pickett’s Lane overlooking the shore of South Beach on the southern end of the island, inside San Juan Island National Historical Park, which spans more than 2,000 acres of the island.

(An interesting historical note: the park’s environs were once jointly occupied by both American and British troops in the 1860s, thanks to a border dispute triggered by the death of a pig — yes, you read that right, it was called the Pig War. The dispute was finally resolved in 1872, and the last American troops left the island in 1874.)

Stunning views. Back to the race, runners will get to see much of the interior of the island and the national historical park as they make their way westward and northward, along Cattle Point Road, False Bay Drive, Bailer Hill Drive and Little Drive.

Along the way, you’ll get to take in some truly stunning scenery, from sweeping valleys dotted with cattle and sheep to windswept fields and oceanside highways swaying with sea oats, to thick forests and perhaps even an orca or two out in the water as you run along the bays.

‘Community entry’ to save money. The race is open to runners and walkers, and organizers plan to offer what they call “community entry” spots for those who’d like to run the race but can’t afford the full entry fee. These spots, five of which will be offered, will go for $45 each — see the race website for more details here. 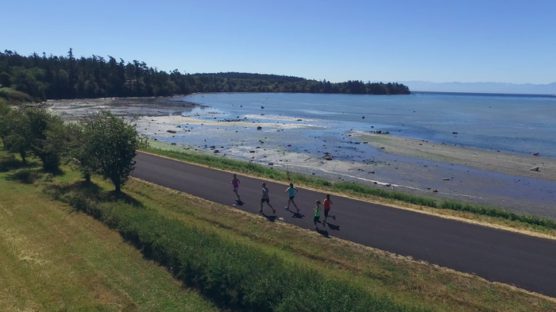 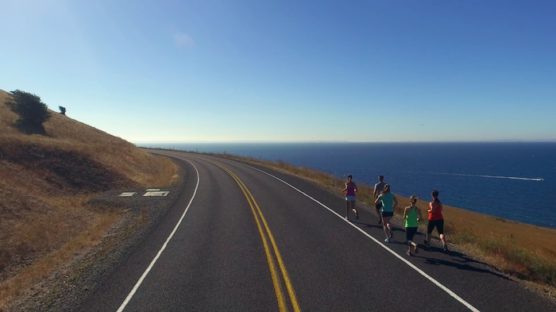 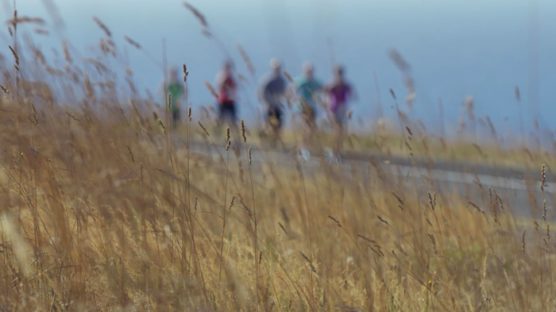 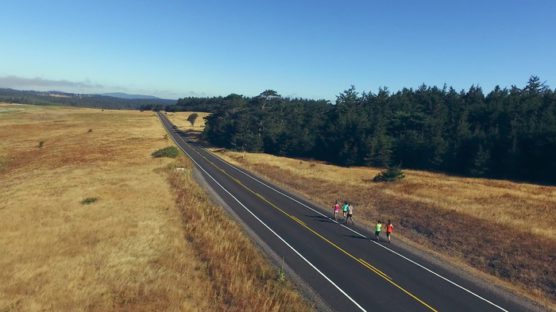 Nestled along the waters of North Bay on the eastern shore of San Juan Island, roughly 100 miles via ferry and highway from Seattle, Friday Harbor typically sees some of its mildest (often still chilly) temperatures and driest weather of the year in May, which averages between the mid-40s and the high 60s.

See the race route map for the San Juan Island Half here.

To reserve your spot in the 2023 running of Friday Harbor’s San Juan Island Half Marathon, register online at RunSignUp.com here.

Ever run in the San Juan Island Half Marathon? Share your impressions here, as well as anything you learned about the race that you think other runners/walkers should know.