Run to Read Half Marathon

Run as a benefit for the local nonprofit organization Literacy Volunteers of Marion County, the Run To Read Half Marathon takes the nearly 200 runners who show up each year along the winding trails of Prickett’s Fort State Park, which lies just a few miles away from nearby Fairmont at the confluence of the Monongahela River and Prickett’s Creek. Made up of a combination of blacktop roads and crushed limestone trail along the river, the course offers ample scenery along with mostly flat terrain.

Though it’s a smaller event, the race draws participants from every age group — between 250 to 300 runners every year. 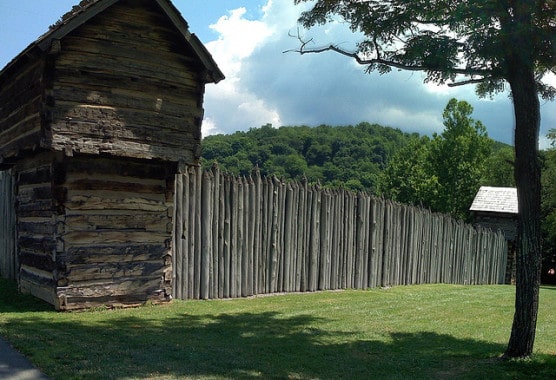 At the 2008 running of the race, which with temperatures in the 40s was described by participants then as “ideal for running,” even with snow and ice on the ground in spots, the oldest runner crossing the finish line was 78 while the youngest was 13. In a nod to the weather conditions to allow some sun to peek through the clouds and warm things up a bit, the race starts at 1:00 in the afternoon.

Runners start the race near the Pickett’s Fort Visitor Center, a reconstructed monument to the historic fort that once served as a refuge for colonial Virginians from the Native American Indians in the 1770s.

(MORE: Course Map for the Run to Read Half Marathon)

From there, participants traverse the first 4.2 miles of the course in an out-and-back run along blacktop surface to the Fairmont Trail Head, turning around there back toward the visitors center, where they pick up the Monongahela River Trail for the rest of the race.

It’s along the river portion of the course that the scenery is at its best, lined with trees and wintry precipitation on the ground on one side and the rushing waters of the river on the other.

This is definitely a race you’ll want to dress warmly for, though many runners brave the cold in shorts and t-shirts. There are five water stops located along the course, and registration is available on the day of the race at the visitors center.

Set in the mountainous areas of northeastern West Virginia, about 20 miles southwest of Morgantown, the town of Fairmont tends to see often very cold weather conditions in the winter, with relatively plentiful precipitation (including snow, sleet and rain).

See the Run to Read Half Marathon course map here.

To reserve your spot in the winter 2023 running of Fairmont’s Run to Read Half Marathon, register online at RunSignUp.com here.