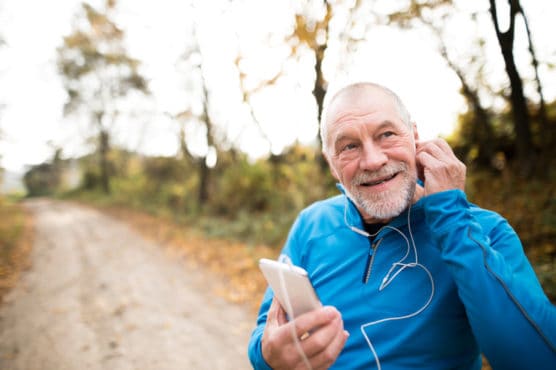 Whether you are running alone or at a race, it’s important that every runner stays safe and follows the unwritten rules of running. It doesn’t take much to be considered a “real” runner. You just have to enjoy running and follow these simple rules!

Some of these, I definitely wish someone had told me when I started running! Here they are:

While yes, you might be running with a friend but during a race or on a busy trail, please make room for other runners. We all have to share the path, and nothing is more frustrating than having to go around 10 athletes running side by side.


2) Don’t leave anything behind

This includes trash, clothing and dog poo. If it wasn’t there when you started running, don’t forget it. Have you ever stepped in dog poop during a run? Clean up your mess. It’s not only inconsiderate but also rude to leave trash or a mess behind.

3) If you choose to use music, use headphones

While the safest way to run is without music, if you decide to run with music, make sure you have headphones. We all have different music tastes, and no one wants to get stuck with your music. I’ve even run races where someone has an app shouting their paces out loud. No thank you, please keep that for your ears only.

This is more geared towards running by yourself, but it’s an important safety rule that many runners aren’t aware of. Run facing traffic so you can see cyclists and cars coming towards you.

5) If you run in the dark stay lit up

No one can protect you more than yourself. If you are running in all black, at night that’s just both dangerous and dumb. Be as safe as possible.

Have you ever been at a race where someone just stops during the race in front of you? Or maybe they stop in the finishers shoot? If you plan to stop, get your bearings and get out of the way. Run to the side and stop: Don’t stop in everyone’s way.

7) Look before you “bodily function”

Have you ever been spit on or something even worse? Please be somewhat considerate of fellow races and spit or do your thing away from the pack.

Don’t be a hero and try and self-seed yourself to the front. The same goes with the back! Know what pace you are going to run and start the race there. You get in runners way when you are in the wrong spot and pose a danger to everyone, including yourself.

While yes, you might be having the best run of your life, remember not everyone is. If someone doesn’t wave or smile back, don’t take it personally. They might have had a bad day, bad run or for whatever reason, they aren’t the smiling type. We are all still runners in the same community!

When meeting a runner for the first time, there is no need to throw down a mile or marathon PR. No matter the pace, we are all runners supporting each other. In order to be a “real runner”, you just need to enjoy running. It’s really that easy.

Hollie Sick is an avid runner who’s completed more than 30 half marathons. Read her blog, or follow her on Facebook.

Previous post: 13 Half Marathons By Rivers That’ll Inspire You