4 Ways Your Old Running Gear Can Change the World 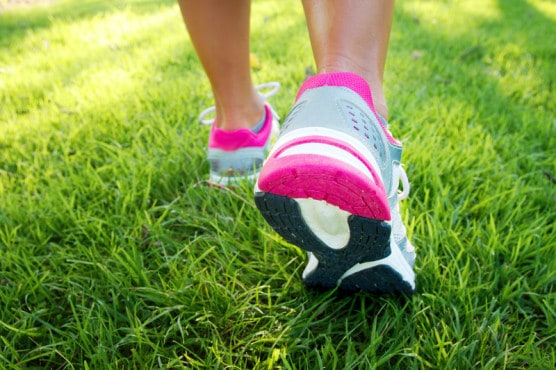 When you get to a certain mileage with your running shoes, you know it’s time for a fresh pair. But they’ve still got plenty of life left in them — here’s four nonprofit groups that will give them to those in need:

1) Give new shoes to One World Running

Started by a group of runners in Boulder, Colorado back in 1986, the organization known as One World Running collects new or nearly-new shoes for impoverished runners both in the United States and around the world.

Shoes can be shipped directly to One World Running or dropped off at one of the many nationwide collection areas. If a pair of donated shoes shows signs of heavier wear and tear, they’ll be sent to the Reuse-A-Shoe program via Nike in Beaverton, Oregon.

Over 2 million pairs of shoes have been donated in 14 years since Mona Purdy first developed her organization. After seeing children painting tar on their feet to run a race in their village while traveling in Central America, Purdy developed an organization to bring shoes to those who needed them most.

Shoes in good condition can be dropped off at one of the countless locations in the greater Chicago area and a few other states. They will be processed and shipped off to impoverished areas all over the world.

In 2003, Dr. Steven Isenberg completed the Chicago Marathon and gave his finishers’ medal to a colleague hospitalized with prostate cancer. Before Les Taylor passed away, he spoke about how much he treasured the medal. Fast forward a decade and Medals4Mettle is the organization created by Dr. Isenberg to collect earned medals for courageous patients battling serious illnesses.

Runners can donated their ribbon-less hardware, as Medals4Mettle ribbons are affixed to each donated medal. Donations can be mailed and processed by over 30 state chapters.

Many runners are tough on their shoes and only part ways with them when they become unwearable. The Reuse-A-Shoe program sponsored by Nike grinds down heavily worn running shoes and uses their bits and pieces for playground surfaces.

Some 28 million shoes have been donated since the program’s inception and Nike takes donations at any of their retail stores.

Next post: 4 Things Not to Do When You’re Training For a Race

Previous post: 5 Virtual Running Challenges You Can Do in 2015