5 Reasons Why the Half Marathon Is The Best Race Distance

by Carissa Liebowitz on November 3, 2014 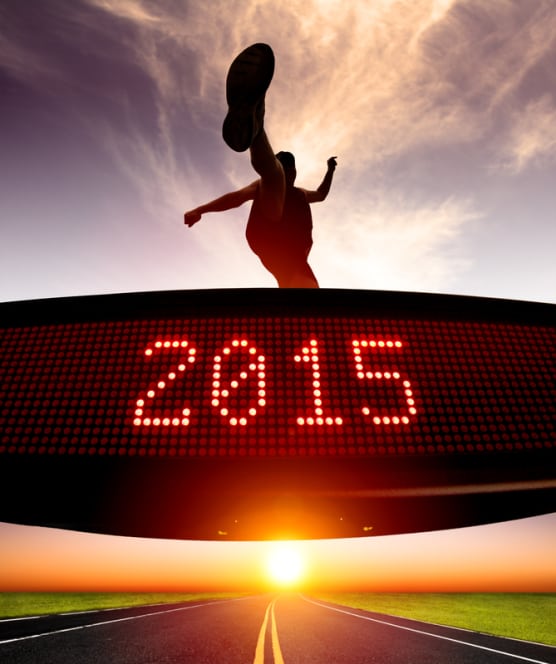 The Boston and New York City Marathons are amazing races, no argument there. But the half marathon is probably the best “big” race distance for most runners, and here’s why:

1) It makes you special.

Finishing a half-marathon still puts you in the elite few. In 2013, there were just under 2 million people that finished a half marathon in the United States. Even if there were no overlap of runners, that equates to just 0.63% of the population.

To put it in perspective: 18 million people visited Walt Disney World’s Magic Kingdom in 2013. Americans were nine times more likely to have visited Disney World last year than to have finished a half-marathon!

Running a 5K is often not worthy of eating an entire pizza, but a full, 26.2-mile marathon can leave runners feeling out-of-whack for days. The half is long enough to “earn” a few naughty treats, but still be able to walk down the stairs the next day.

Running a full marathon is an undoubtable achievement, but in this rat race world, the time sacrifice can be a point of contention. Half marathon training can be successful on far fewer miles which is often better for those leading busy lives.

Save for a few races across the country, 5 and 10Ks are often local events that lack expos, swag, and post-race parties. But an overwhelming percentage of half marathons offer all kinds of incentives to not only feel good about signing up for their race, but to keep coming back for more.

From huge medals to tech t-shirts, beer gardens to live bands, half marathons are really just one big party with a few hours of running.