Set for its annual late spring running, the Sri Chinmoy 5K adds a 13.1-miler for individual and relay runners this spring, on a course that runs through Flushing Meadows Corona Park, perhaps best-known as the home of the USTA National Tennis Center (where the tennis U.S. Open is played every year) and the site of two World’s Fairs back in the early and mid-20th century.

Run through one of New York’s iconic parks. You’ll run a fast, flat course that unfolds past some of Flushing Meadows’ best-known monuments and landmarks, like its Unisphere — commissioned for the New York City World’s Fair back in 1964 — and its statue of George Washington, the Queens Museum, and the New York Hall of Science.

You’ll also pass by some of the most famous stadiums in sports today, like baseball’s Citi Field, the home of the New York Mets, and the USTA Billie Jean King National Tennis Center, the home of the United States Open, the final tennis grand slam championship of the year.

Start and finish at Meadowlark Circle. From the starting line near the edge of Meadow Lake, you’ll head into the park across the Meadow Lake Bridge and toward the Unisphere, which you’ll run nearly all the way around before turning off at the Avenue of Africa.

After that, you’ll head around the Fountain of the Planets, and then along the Avenue of Commerce (one of the many streets inside the park that maintain their names from the World’s Fairs). Next, you’ll run past the USTA tennis center and then over the Hall of Science Bridge, which will bring you past the New York Hall of Science and the Queens Zoo.

Then you’ll make your way back to Meadow Lake for the first turnaround. After that, runners in the 5K will be finishing their race, while the half marathon runners will run the same loop three more times.

Like its counterpart Sri Chinmoy Half Marathon in October, this race got its inspiration (and its name) from the Indian philosopher and meditation master. 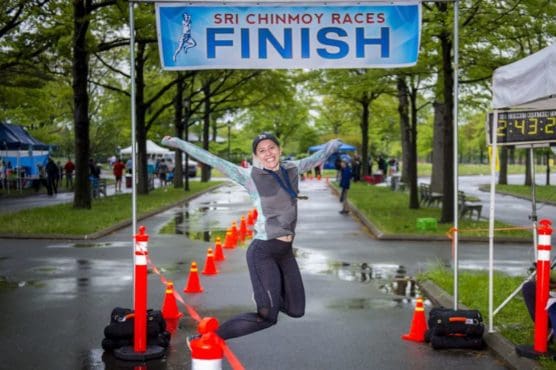 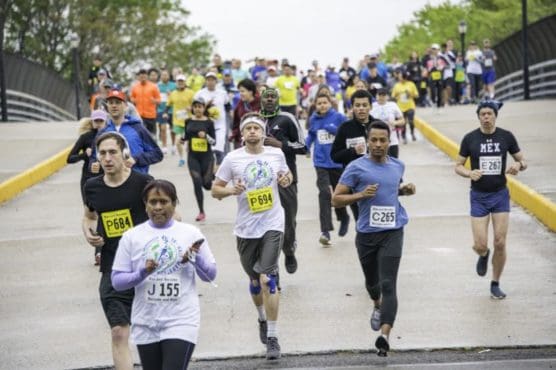 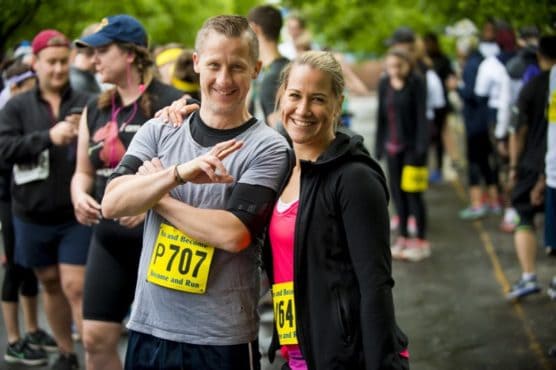 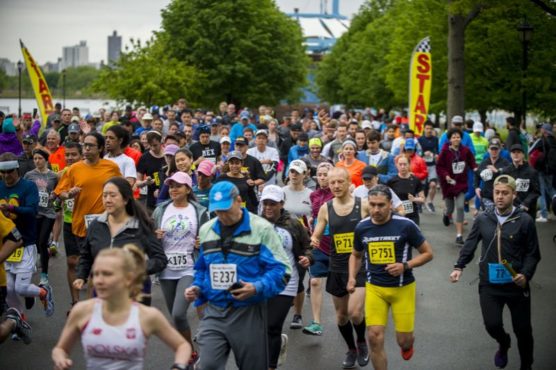 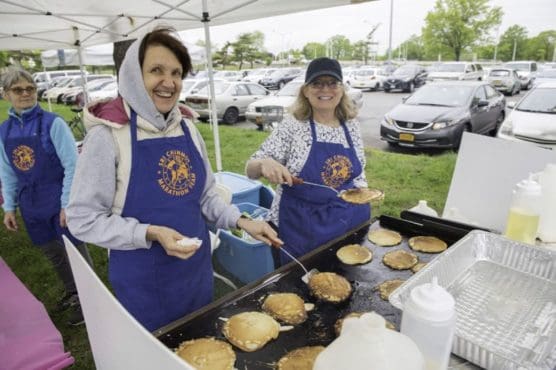 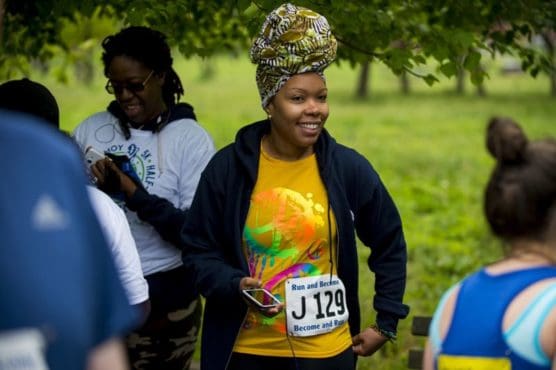 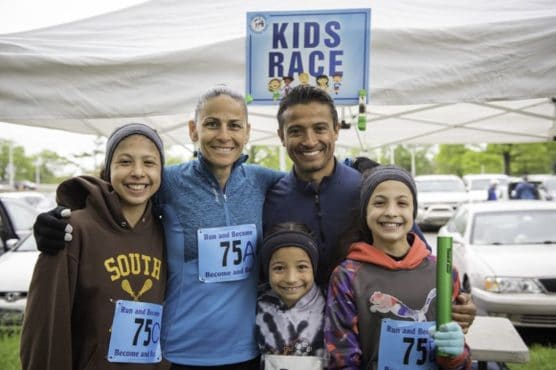 Located on Long Island and one of the five boroughs of New York City, Queens typically sees temperatures in the low 50s to the mid-to-upper 60s in May, which also brings the area’s rainiest time of year, with just over 4 inches of rainfall on average during the month.

See the race route map for the Sri Chinmoy Half Marathon here.

To reserve your spot in the 2023 running of the Sri Chinmoy 5K, Half Marathon or Half Marathon Relay race, register online at RunSignUp.com here.

Ever run in the Sri Chinmoy Half Marathon? Share your impressions here, as well as anything you learned about the race that you think other runners/walkers should know.