What organizers say is the “perfect” race for a PR follows a fast, flat four-loop course around Rockland Lake State Park just outside New York City at the Sri Chinmoy Half Marathon, part of a series of races that were first organized in the late 1970s and named in honor of the Indian meditation master and philosopher Sri Chinmoy.

Runners will start the race on the western side of the lake, just off Rockland Lake Road. From there, they’ll follow a clockwise loop around the lake four times, and then add on about 1.36 miles after they pass the starting line, once they’ve completed the fourth loop.

Though it looks hilly on the elevation map provided on the course map page, there’s only about 10 feet of elevation change between the highest and lowest points of the race — that’s why organizers say it’s an excellent race for personal record times, as well as for the perfect fall running weather.

Those taking part in the race from the local area will no doubt be familiar with Rockland Lake State Park’s plentiful hiking trails, which wander through the woods of this park along the western bank of the Hudson River, less than an hour’s drive from New York City.

The park is also home each year to the annual Hook Mountain Half Marathon, which runs through different trails within the park.

The course time limit for the race is 3 hours, 15 minutes, and the course will be USATF (USA Track & Field) certified. 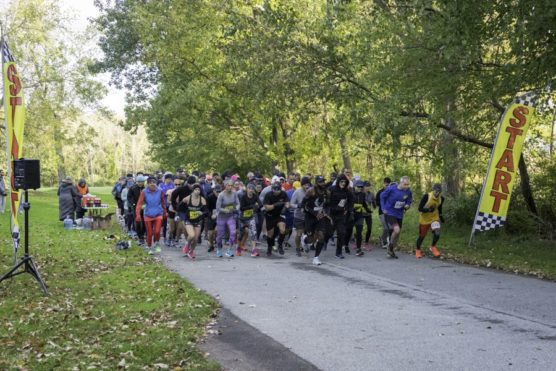 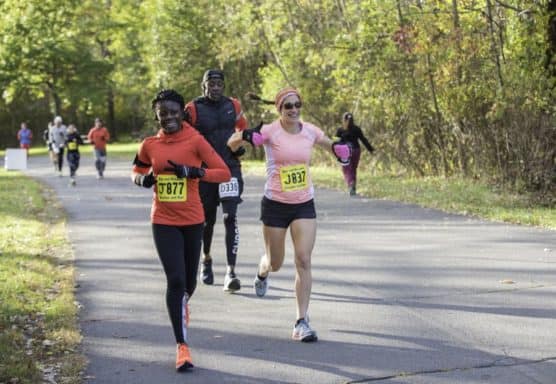 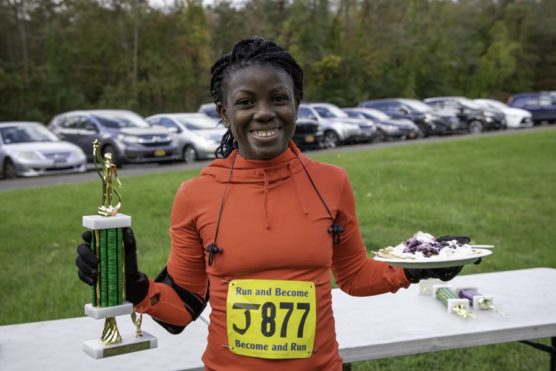 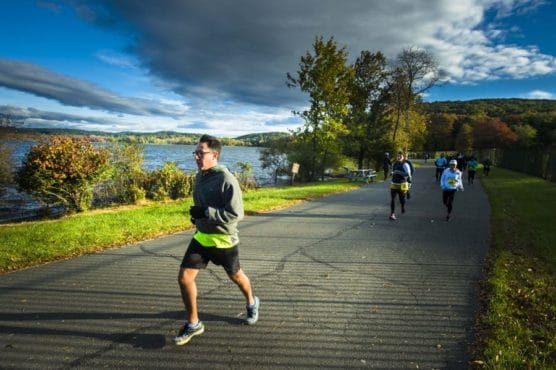 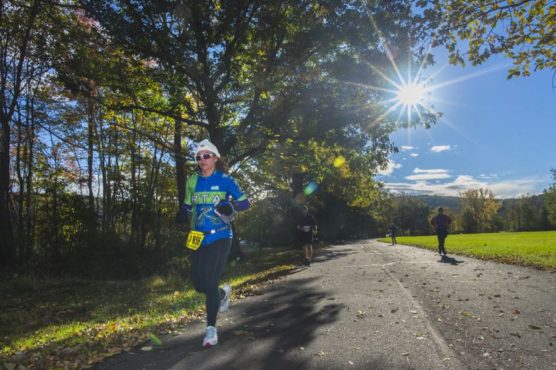 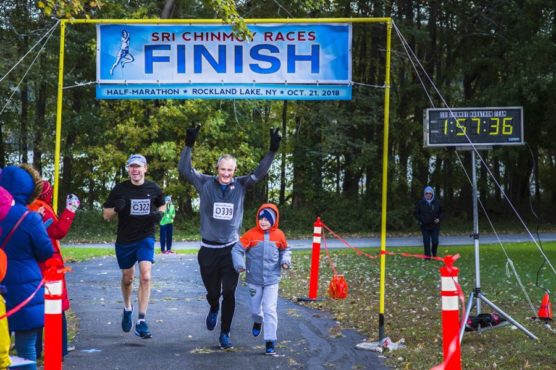 Nestled along the banks of the Hudson River, about 35 miles north of New York City, Congers typically sees cool to mild temperatures and its third-driest month of the year in October, which can occasionally bring the area’s first snowfall in some years.

See the race route map for the Sri Chinmoy Half Marathon here.

To reserve your spot in the 2022 running of Congers’s Sri Chinmoy Half Marathon, register online at RunSignUp.com here.

Ever run in the Sri Chinmoy Half Marathon? Share your impressions here, as well as anything you learned about the race that you think other runners/walkers should know.