16 San Francisco Half Marathons You Can Run in 2015 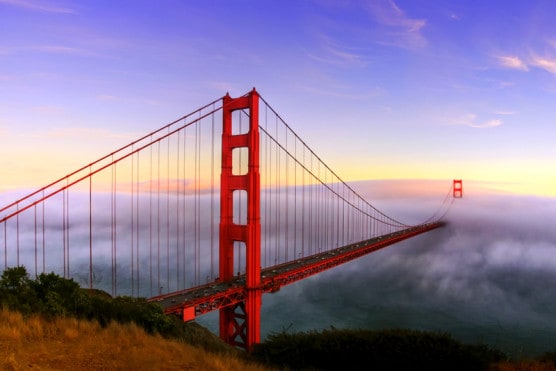 You can run across the Golden Gate Bridge at several of San Francisco’s annual half marathon races. (© Kyle Simpson | Dreamstime.com)

Running across the Golden Gate Bridge is one of the most amazing experiences you can have as a runner, and I’ve been lucky enough to do it myself when I ran the San Francisco Half Marathon a few years back.

But you don’t have to wait just once a year for the chance — the City by the Bay hosts more than a dozen half marathons every year, from the Kaiser Permanente Half Marathon (which just wrapped up last weekend) to the Nike Women’s Half Marathon in October.

We put together a list of every half scheduled (so far) this year in San Francisco, to give runners in the Bay Area a heads-up. If there’s any we’ve missed, feel free to let us know by sending us an email or posting a comment below.