Set for an early fall running along the rugged single-track trails that wind through the forests just west of Whitefish Lake in the Beaver Lakes Trail Area, this race unfolds along the 25 miles of trails in these woods just south of the Whitefish Mountain ski resort and Glacier National Park off to the east.

The race is hosted by the Whitefish Bike Retreat, whose lodge sits on a 19-acre property surrounded by towering trees.

Runners will start and finish the out-and-back course for all four races there — for runners, there’s the half marathon, 10K and 5K, while there’s also a family fun run/walk that takes families and children out on a walk along the trails surrounding the retreat.

From the starting line, runners in the half marathon will head north along the single-track, natural-surface trails through the forest, making their way north toward Woods Lake, Dollar Lake and Little Beaver Lake, before heading back down to Rainbow Lake (which they passed in the early miles) to a 3-mile loop close to Beaver Lake.

Organizers say the half marathon will be “fun and challenging” thanks to all the hills you’ll run through the Beaver Lakes region, and you’ll likely need to bring water along with you. 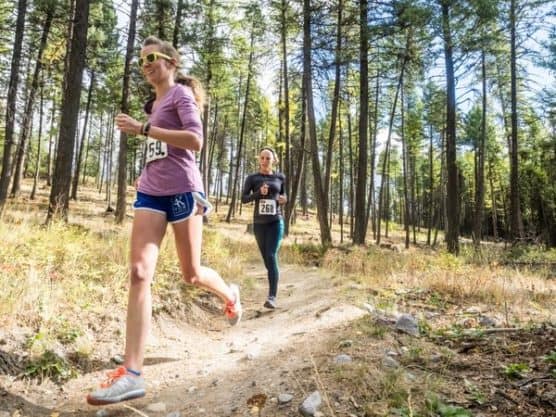 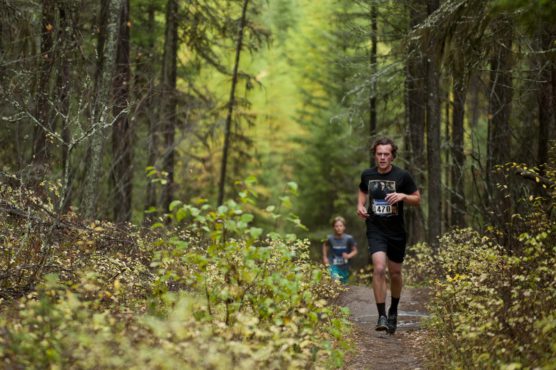 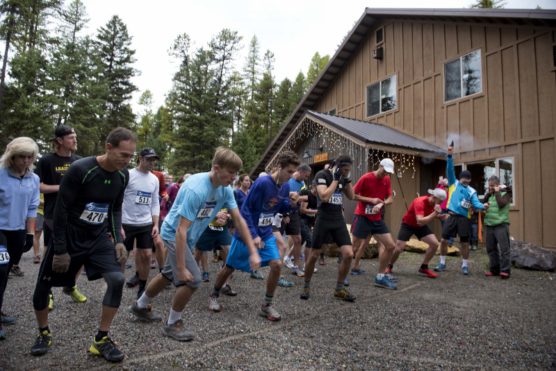 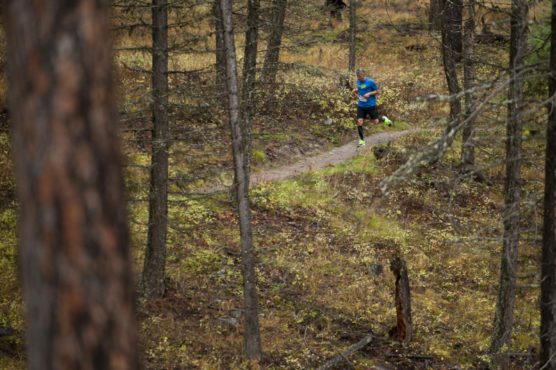 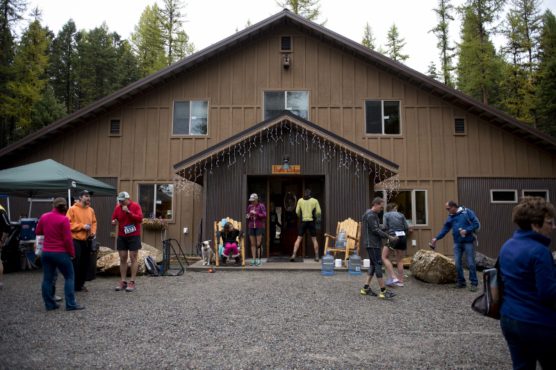 Nestled at the southern end of the lake that bears its name in northwestern Montana, about 17 miles north of Kalispell and roughly 130 miles north of Missoula, Whitefish typically sees its lowest rainfall totals of the year in October but also its first snowfall, averaging about a third of an inch of the white stuff for the month.

To reserve your spot in the 2022 running of the Whitefish Trail Legacy Run Half Marathon, 10K or 5K race, register online at RunSignUp.com here.

Ever run in the Whitefish Trail Legacy Run Half Marathon? Share your impressions here, as well as anything you learned about the race that you think other runners/walkers should know.