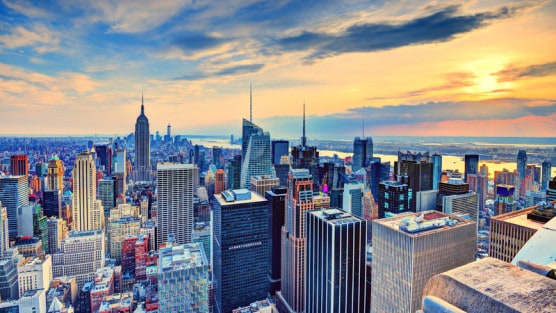 Tens of thousands of runners come out every year to run the streets of Manhattan in the many 13.1-milers here throughout the year. (© Sean Pavone | Dreamstime.com)

Like San Francisco, New York City offers some of the nation’s biggest and most popular races you can run. A few years ago, I had the chance to run the New York City Half Marathon put on by the New York Road Runners, and it’s one of those races every runner should put on their bucket list.

But as you might expect, it’s tough to get in — especially today. Thankfully, there are plenty of half marathons staged in New York City every year, giving you the chance to run through all five boroughs.

Here’s a list of every half marathon scheduled (so far) for New York City — some in Manhattan, others in Queens, Brooklyn or the Bronx — this year:

Know of any missing races that should be on this list? Email me or leave a comment below.